The Center for Public Integrity’s national security team asked a lot of questions in 2014. They asked questions about nuclear proliferation, the war against terror, and the conduct of U.S. officials … and they got a lot of answers.

In case you missed some of those answers the first time around, here are the Center’s best investigations into military budgeting and programs from the past year:

1. What happens when a nuclear weapons lab employee criticizes the nuclear arms race? 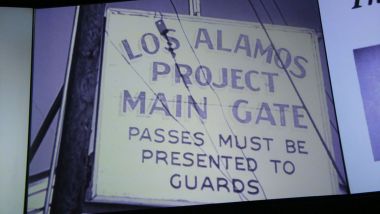 In 2013, former nuclear policy specialist James E. Doyle published an article criticizing the nuclear arms race and defending President Obama’s nuclear-free goals. Information in the article, which was reviewed and declared unclassified by Los Alamos National Laboratory, where Doyle worked, has since been declared classified, used to dock Doyle’s pay and eventually cost Doyle his job. Experts, including a senior Department official, harbor suspicions that the classification was used to punish Doyle for his critique.
Keep reading

2. Where does the Islamic State’s ammo come from? 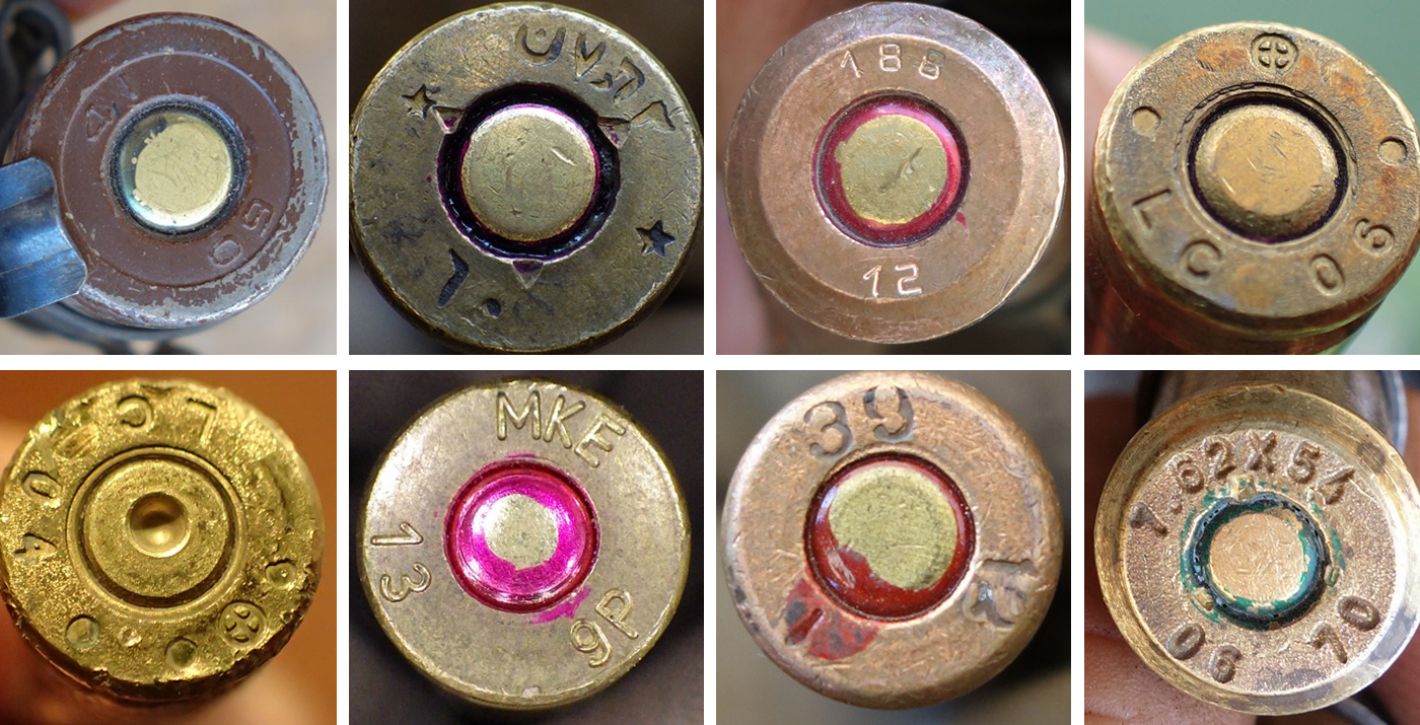 A report by the Conflict Armament Research, a London-based independent arms monitoring group, identified ammo casings used by the Islamic State but manufactured by at least 21 different countries, including China, Russia, and the United States. This is just the latest finding to document the missteps and unintended consequences of sending weapons and supplies to allies.
Keep reading 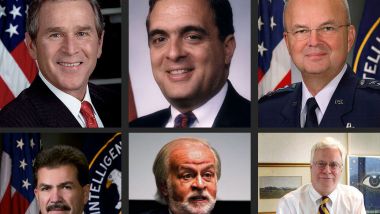 “All pain is subjective, not objective.”

That’s an example of some of the claims made by architects of the CIA’s torture policy and found in the new Senate Intelligence Committee report. The Center identified those mentioned and gathered what the report says about their involvement in the program.
Keep reading

His new employer is seeking a $2 billion loan guarantee from his former employer, and he’s already chatting about the company with officials at a DOE lab