With the predictions of a Republican Senate takeover and the ever expanding influence of “dark money” on elections, we knew 2014 would be a busy year for the Center for Public Integrity’s federal money-in-politics team.

We launched a major project tracking spending during midterm elections, continued deep dives into secretive money in politics, looked at some ways money influences politics that don’t directly lead to a ballot box, and even had some fun along the way.

Over the next week or so, we’ll be highlighting our major investigations from 2014 in handy, easy-to-read format. Don’t want to miss out? Sign up and receive them via email.

First up, federal politics. From the IRS to college campuses, here are some of the major stories the Center helped bring to light in 2014:

The Center raked through the financial disclosures of top U.S. corporations to find which nonprofits, including trade associations and social welfare groups, are making the most of the post-Citizens United world. Companies like Exelon Corp., health insurer WellPoint Inc. and Microsoft Corp. funneled $173 million into politically active nonprofits over the course of a year.
Keep reading 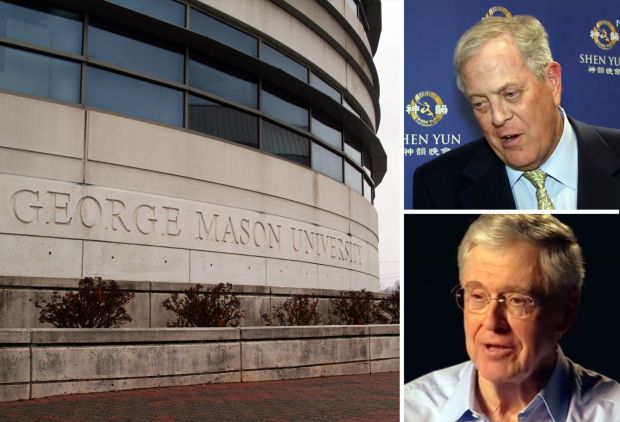 Advertising lessons on the “role of government institutions in a capitalistic society” or the “moral imperatives of free markets and individual liberty”, the Koch Brothers Academy spreads far and wide. As this Center investigation revealed, donations from billionaires David and Charles Koch may come with some strings attached.Keep reading

3. Decades of siege on the IRS nonprofits division hobbles fight against ‘dark money’ 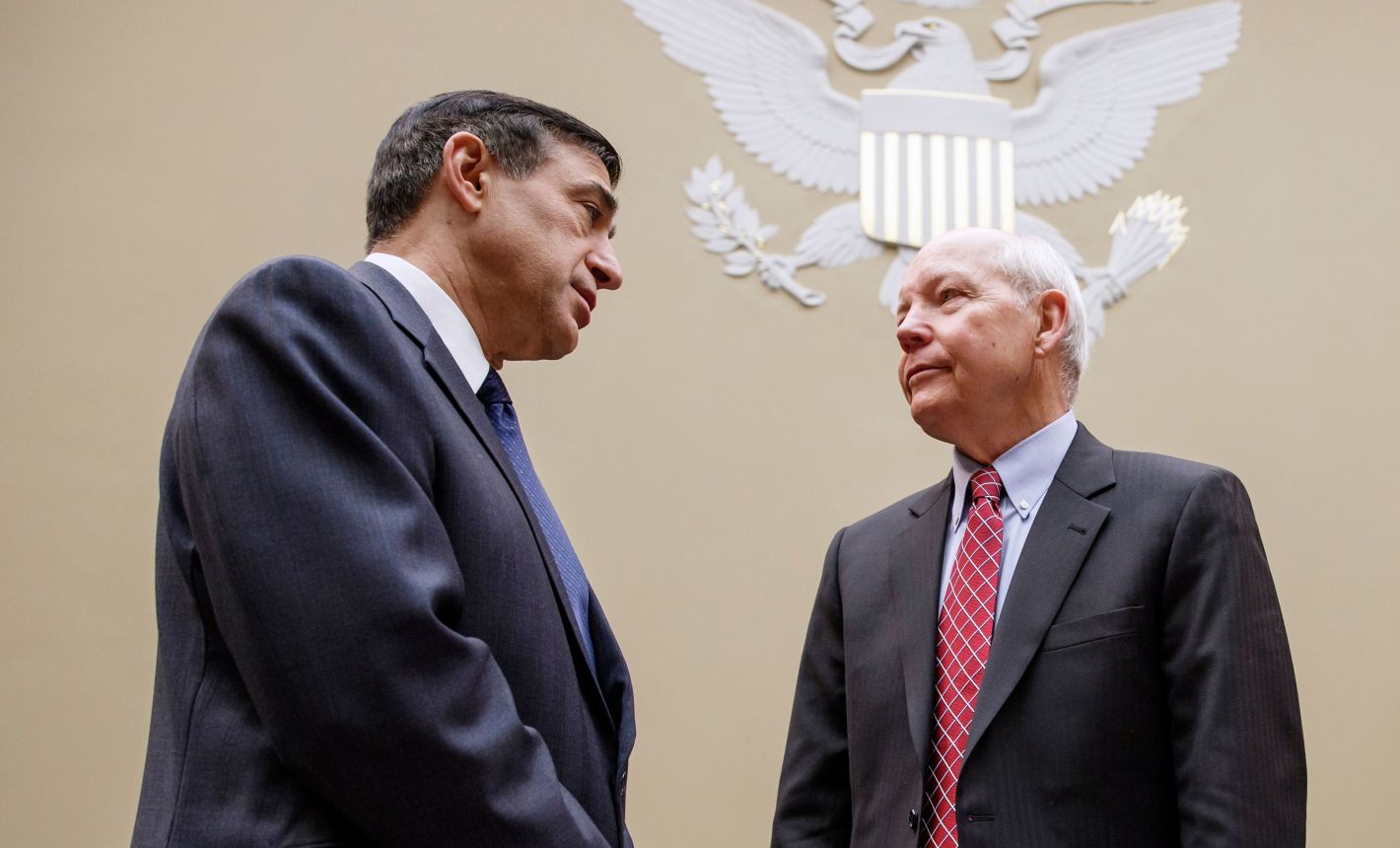 While the most recent IRS scandal focuses on Tea Party targeting and lost emails, the Center reported on less visible and more troubling developments in the agency. Limited resources, a decimated staff and constant political pressure from all sides have emaciated the IRS nonprofit division, just as the agency is tasked with reigning in the “dark money” spending that is more influential than ever.
Keep reading

State politics findings you may have missed