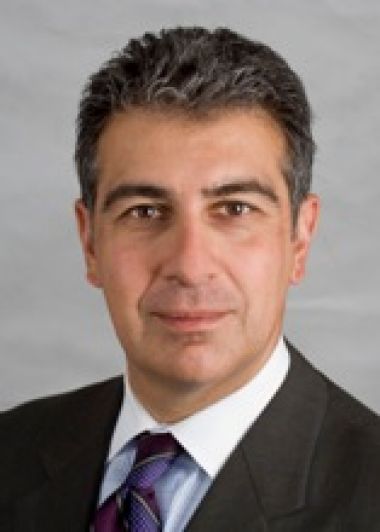 Rhode Island garnered a respectable ninth in the nation ranking from the State Integrity Investigation in late March, but that was before elimination of the state’s internal auditing agency was proposed as part of the governor’s budget.

Rhode Island’s Chief Auditor, H. Chris Der Vartanian, announced his resignation Wednesday in the wake of Gov. Lincoln Chafee’s plan to cut the Bureau of Audits, citing the state’s ranking as a reason to keep the independent auditing arm in place.

“Ironically, this proposed elimination comes at a time when the Center for Public Integrity (CPI) one of the country’s oldest and largest nonpartisan, nonprofit investigative news organizations categorized the Bureau as one of the highest performing state internal audit agencies in the country and one of the major factors leading to the state of Rhode Island achieving a ranking of [9th] in the nation in terms of preventing corruption,” Der Vartanian wrote in a resignation letter to Gov. Chafee and Richard Licht, the director of administration.

Rhode Island received a B+ in internal auditing on its corruption risk scorecard. It received its highest grade, an A, for redistricting, and scored its lowest, an F, on state civil service management. The state’s overall grade was C.

Der Vartanian, who worked in state government for 21 years, said he thought it was important for public officials to review the report card to determine what policies need improvement.

The proposed restructuring that caused the controversy would transfer the functions of the Bureau of Audits to a different administrative division in the executive branch — one directly overseen by the governor’s office. Der Vartanian said it is unclear how the auditing functions would be performed under the new plan and he is concerned about the objectivity and independence of future audits if the Governor’s budget is approved. The governor’s blueprint, announced in January, is currently being deliberated in the House and Senate Finance Committees, and will be voted on in June.

Der Vartanian said he will meet with the governor’s chief-of-staff this Friday, his last day in office, to go over the duties and functions of the bureau.