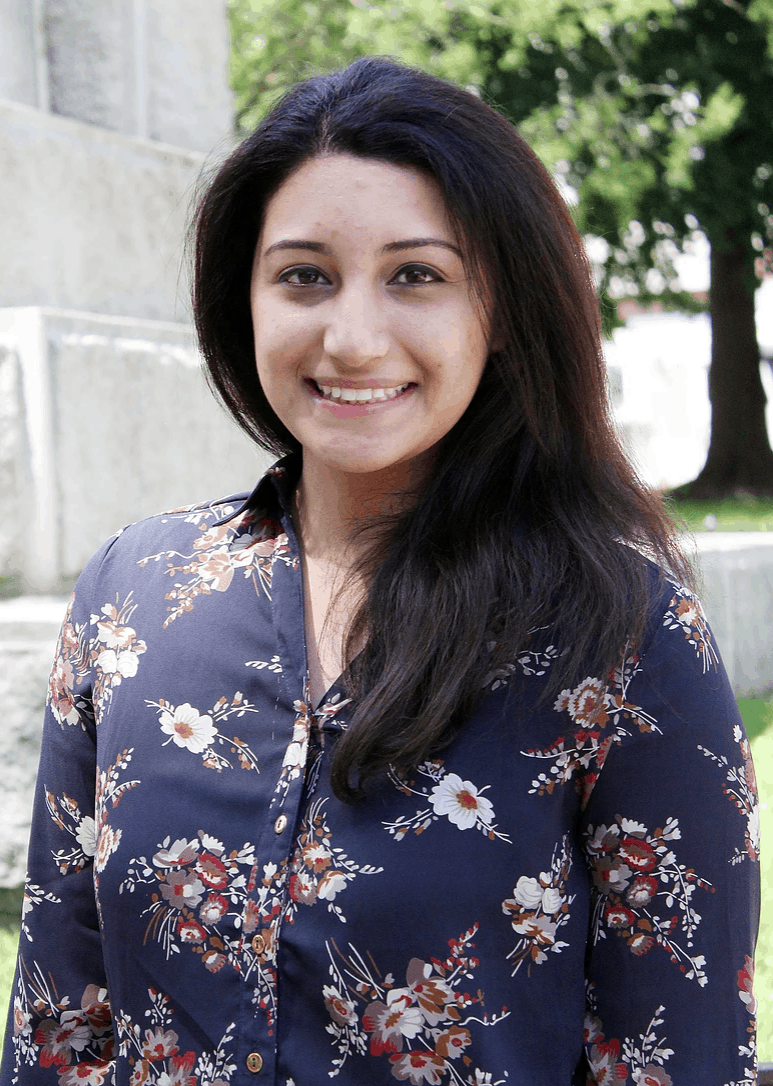 Newly released government emails show how the Office of Government Ethics dealt with the Trump administration during its early weeks.

The email exchanges from Jan. 20, 2017, to July 24, 2017, reveal numerous questions the president and key members of the administration faced as they navigated murky ethical waters with the Office of Government Ethics.

In an effort to gain insight into potential conflicts of interest in the administration, the Center for Public Integrity filed a FOIA request for the emails in early 2017.

The Office of Government Ethics, a part of the executive branch, is tasked with preventing conflicts of interest by executive branch members and monitoring employees’ compliance with federal law. But the agency only has the power to file complaints and no tangible power to force the administration’s compliance or penalize those who don’t follow established rules.

Even before entering the White House, Trump’s presidential campaign provoked concerns about conflicts of interest. The president-elect’s statements inspired a sarcastic tweetstorm in November 2016 from the Office of Government Ethics’ official Twitter account about Trump divesting his businesses.

The Center for Public Integrity’s FOIA request, along with similar requests from other news organizations, came at a time when Trump was refusing to release his federal tax returns or fully divest from his business empire. (To date, Trump has not done either, although he did today release his annual personal financial disclosure — a separate document.)

The email exchanges below are just a snapshot of the sometimes-fraught relations between the Trump administration and Office of Government Ethics.

In early March 2017, a member of the ethics office compliance division wrote to Ethics Counsel Christopher J. Swartz to “make sure periodic transaction reporting is on the President’s radar,” highlighting the fact that Trump has a broad portfolio and the turnaround process between when a transaction occurred and when a filing was required was very short.

“Go buy Ivanka’s stuff is what I would tell you,” Kellyanne Conway said in an interview with Fox & Friends in February 2017. “I’m going to give a free commercial here. Go buy it today, everybody.”

That comment caught the attention of Walter Shaub, the former director of the Office of Government Ethics, over the perceived misuse of her position. Shaub cites a violation of federal law and his concern over the failure to discipline Conway.

“Not taking disciplinary action against a senior official under such circumstances risks undermining the ethics office,” Shaub wrote.

Shaub eventually resigned in July over the administration’s approach to ethics compliance. He today works for the Campaign Legal Center, a nonpartisan government reform group and has been an outspoken critic of how Trump conducts himself.

In February 2017, Charles Swartz, a White House ethics lawyer, floated the idea of inviting junior staffers and desk officers from the Office of Government Ethics to go bowling at the White House, so they could have the opportunity to see it for the first time. “I think it would be nice to offer them that experience,” Swartz said.

The Office of Government Ethics officials also engaged in a back-and-forth with the White House over former Trump adviser Steve Bannon’s “certificate of divestiture” — a document that helps government officials offset the tax burden of selling assets deemed to be conflicts of interest with their public work.