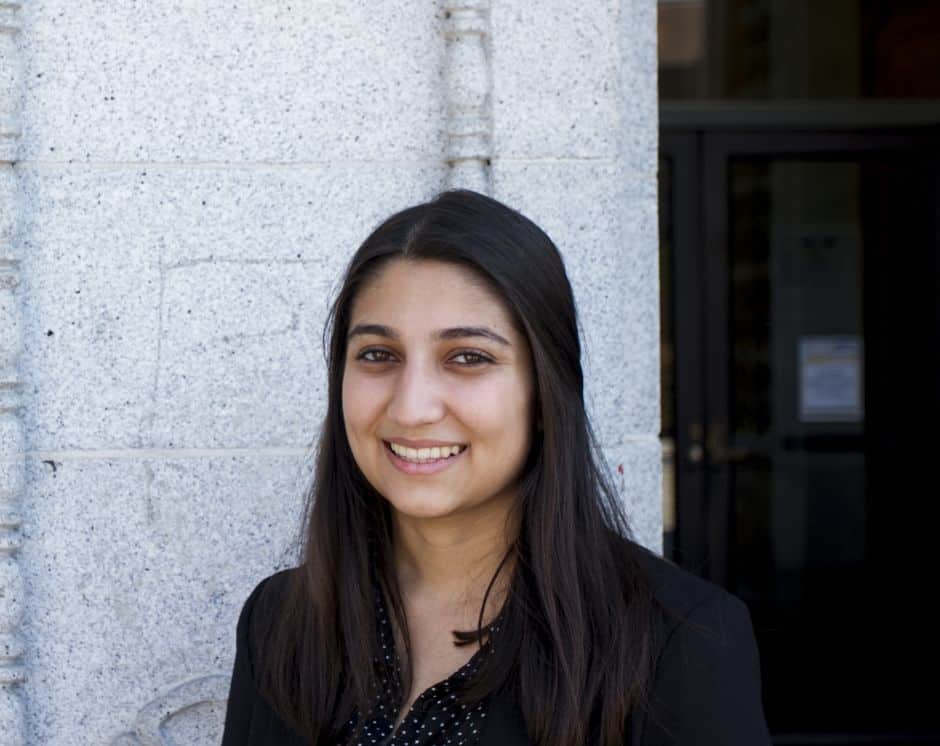 This article is co-published by Public Radio International and the Buffalo News.

The Federal Election Commission enforces and regulates the nation’s campaign finance laws, and so it needs lawyers — about one third of its 330 or so staffers fit that description.

But today marks five years since the FEC employed a bona fide, duly appointed general counsel to oversee its attorneys and orchestrate the agency’s legal efforts — a void that is a “reflection of the dysfunction at the FEC,” says the last man to hold the job, Tony Herman, now senior counsel at Washington, D.C.-based law firm Covington & Burling.

When Herman resigned as general counsel on July 5, 2013, after a two-year stint marked by internal power struggles, President Barack Obama was serving the first year of his second term, the Dow Jones industrial average hovered near 15,100 points and “selfie” had just entered the popular lexicon.

Notably, it “hurts the morale of the staff and the credibility of the agency,” said Larry Noble, a former FEC general counsel from 1987 to 2000.

FEC commissioners, who alone may appoint a general counsel — one of two two positions at the agency mandated by federal statutes (the other is staff director) — have in the past offered several explanations for why their search has proven fruitless.

Among them: one early candidate did not have sufficient commissioner support, and another took a different position. Despite its potential power and prestige, the job also doesn’t pay enough by lawyerly standards — the FEC earlier this decade advertised it at $147,200 annually — to attract many talented candidates who might earn high six-figures in the private sector.

These days, FEC Chairwoman Caroline Hunter, a Republican, and Vice Chairwoman Ellen Weintraub, a Democrat, aren’t offering any reasons at all.

“I don’t have any news for you,” Weintraub said.

Commissioner Steven Walther, an independent who often votes with the FEC’s Democrats, said he would like to see commissioners collectively make a better effort, because “we need” a general counsel.

But other high-profile FEC positions, which are either vacant or filled on an “acting” basis, have been FEC commissioners’ greater focus, Walther said.

Until this decade, the FEC had never gone more than a year without a top lawyer. After Herman resigned, the FEC went more than two years without anyone at all leading its legal department before appointing Daniel Petalas “acting general counsel” in 2015.

When Petalas left in 2016 to become a principal at law firm Garvey Schubert Barer, commissioners elevated Lisa Stevenson to “acting general counsel” status, where she’s remained for the past 22 months.

Weintraub says Stevenson is “absolutely doing a good job” in her current role. Herman described Stevenson as a “fine lawyer”, while Petalas says she “knows the job far better than any outsider.” Adav Noti, who served as the FEC’s associate general counsel for policy until last year and now works at the nonpartisan Campaign Legal Center, went further: Stevenson’s counsel is just as “respected by the commissioners and the FEC’s legal staff as any permanent general counsel,” he said.

Despite these endorsements, Hunter and Weintraub declined to say whether they’ll ever vote to make Stevenson’s posting permanent or why they haven’t done so already. Stevenson also declined comment.

The lack of a permanent general counsel may not affect the day-to-day duties of the office, said Michael Columbo, who previously worked as an FEC staff attorney and counsel to former commissioner Lee Goodman, a Republican. “It’s not ideal but it’s not exactly a crisis either,” Columbo said.

But the overarching problem with relying on any acting general counsel is two-fold, Noble said.

First, an acting general counsel will be inherently reluctant to take forceful or provocative stands, aware that he or she may be simply holding the seat for someone else — while also not wanting to anger FEC commissioners who have the power to permanently appoint him or her to the job.

Secondly, Noble said, “someone in an acting position is perceived as not having the same standing or authority as a permanent general counsel, both outside the agency and within the agency.”

Herman agreed. “It’s hard to have the same persuasive power,” he said.

“In the current climate it’s perhaps one of the hardest jobs in Washington, because you are functioning as the lawyer to a commission that’s divided against itself,” said Daniel Weiner, senior counsel for the Brennan Center for Justice at New York University School of Law. Weiner termed it both “terrible and outrageous” that the general counsel’s role hasn’t been filled.

For example, the FEC’s general counsel office, in responding to a 2016 complaint from Democratic operative Brad Woodhouse that Trump illegally used campaign funds to further his business interests, recommended to agency commissioners that they take no action against Trump.

Commissioners couldn’t all agree and deadlocked on three separate votes. They ultimately closed the case file without further investigation. Weintraub, who had pushed for further investigation, said afterward that the commission effectively failed to “assure the American public that no impermissible intermingling of campaign and business or personal interests occurred.”

For now, it’ll take unanimous agreement among FEC commissioners — who together have served 32 years past the expiration of their six-year terms — to appoint a fully-fledged general counsel.

That’s because the six-member commission only has four commissioners — Trump hasn’t nominated anyone to fill either of two vacancies — and the FEC needs a minimum of four votes to take most any substantive action, such as fining a political committee, passing a new rule or, in this case, giving its legal department a permanent leader.

And if one more commissioner leaves the FEC without being replaced, the status of its general counsel will then rank among its lesser troubles: it won’t have enough commissioners to legally conduct high-level business and, in essence, it will cease to operate as a law enforcement and regulation agency.

Millions are victims of hate crimes, though many never report them

On Paul Manafort and foreign lobbying: a Q&A with the author of ‘The Torturers’ Lobby’