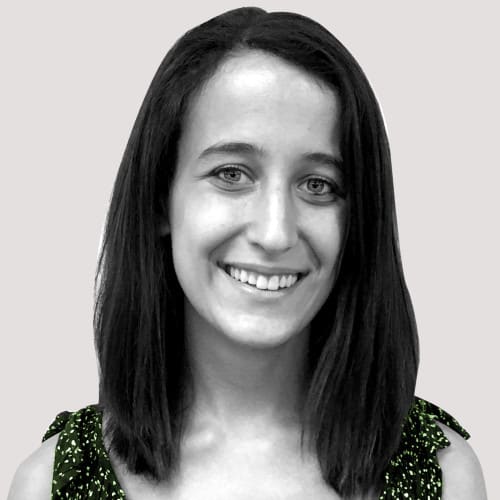 This primary season, FiveThirtyEight and the Center for Public Integrity are teaming up to track those filings and update this page with the latest numbers each quarter. Fundraising is obviously hugely important to a political campaign, but fundraising numbers alone can’t always tell you whether a campaign is going strong or hitting the skids. (For example, women and people of color generally have a harder time raising money than white men do, so a strong quarter for Kamala Harris might still bring in a lower total than a similarly strong quarter for Sanders.) Instead, think of fundraising as one more indicator of campaign health, alongside things like endorsements, polls and media coverage. Together, all these metrics give us a sense of who is attracting attention heading into the primaries and caucuses.

Michael Bloomberg led the Democrats this quarter, raising $200.4 million total, of which 0 percent was raised from individual donors and 99.9 percent came from his own wallet. That total is $43.7 million more than Tom Steyer, who came in second with $156.6 million, and $159.4 million more than President Trump, who raised $41.0 million in the fourth quarter. But wait, you might grumble, this is exactly the sort of boring financial coverage that gives people an incomplete picture of the race!

Bernie Sanders, who leads in name recognition at 91.7 percent, was the fourth-place fundraiser in terms of money raised from individual donors in the fourth quarter. (This total excludes money raised from other sources, like transfers from political committees and money the candidate gave to their own campaign.)

Comparing the parties in 2019

No one is doing better with small donors than Bernie Sanders, who raised $60.6 million, or 55.7 percent of his total, from donors who gave $200 or less.

Overall this year, 24.2 percent of Democrats’ funding came from small donors. For Trump, 16.6 percent of his total haul came from people who gave less than $200. Here’s the breakdown for all the Democrats as a group and for Trump on his own for the first, second and third quarters.

CORRECTION (Feb. 1, 2020, 7:30 p.m.): Due to a coding error affecting candidates who began fundraising before 2019, a previous version of this story gave an incorrect cash-on-hand number for Andrew Yang.

With Michael Bloomberg, Democrats smash against their own anti-big money firewall

Despite small-dollar boom aided by diverse donors, many candidates continue to rely on traditional funding sources