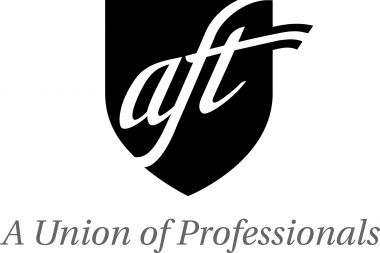 The American Federation of Teachers is the nation’s second-largest teachers union next to the National Education Association. The AFT claims 1.5 million members, and it represents K-12 teachers and school employees in the nation’s largest urban school districts. In addition, the AFT counts teachers in post-secondary schools, public employees and health care workers among its membership.

It also launched a bus tour through swing states in the final weeks of the campaign. At a stop in Toledo, Ohio, AFT President Randi Weingarten urged teachers to support Obama, saying GOP presidential candidate Mitt Romney had a “binder of bad ideas” for public education.

In a statement soon after Obama’s re-election, Weingarten celebrated AFT’s ground game as contributing to a “victory for people power over money power.”

*2011-2012 election cycle. Source: Center for Responsive Politics and Center for Public Integrity analysis of Federal Election Commission records. Totals include contributions from individuals, family members and corporations that are controlled by the individual super donor.