Mouse over the photos of lobbyists to see how they pass through the revolving doors. 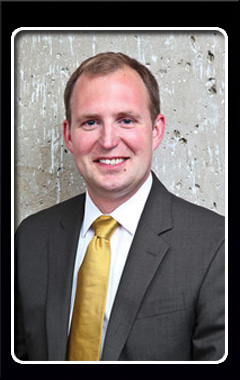 According to Holly’s bio on the Podesta website, he helped craft six successive National Defense Authorization Act bills while working on the committee staff and worked directly with Republican Buck McKeon, its current chairman. He did not return requests for comment. 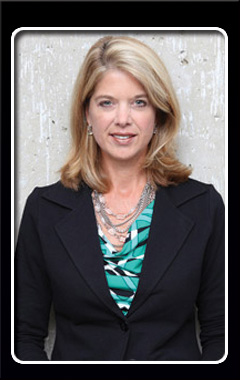 Morra is a former communications director for the House Appropriations Committee under C. W. Bill Young (R-Florida), now the defense subcommittee chairman. She did not return requests for comment. 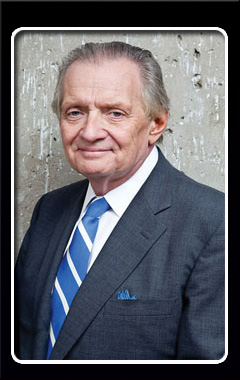 Jim Dyer was staff director for the Appropriations Committee for more than a decade before leaving seven year ago. In a brief interview, Dyer confirmed that he lobbied on the tank this year, but directed other questions to General Dynamics. 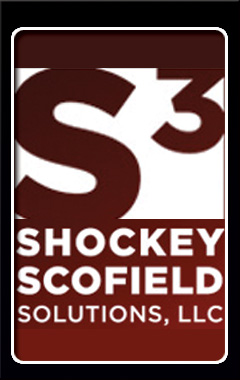 John Scofield spent nearly a decade in the House Appropriations Committee, working closely with leadership. He worked for the Podesta group, lobbying on national security issues, before forming his own company. He did not return requests for comment. 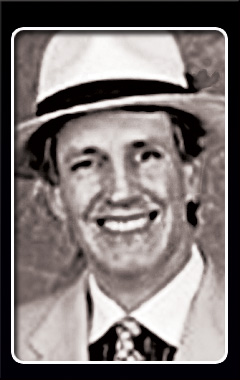 Sojka spent eight years as a staffer in the Senate, including a stint with the Armed Services Committee. His office declined to make Sojka available for comment. 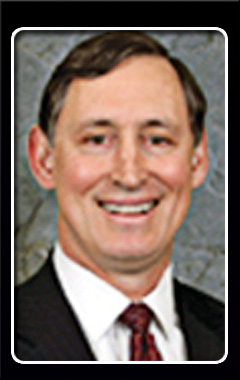 Hall spent the last five and a half years as a professional staff member on the Senate Armed Services Committee. He also spent three years as liaison to House and Senate appropriations Committees for the Secretary of Defense. His office declined to make Hall available for comment. 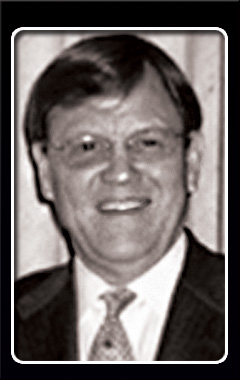 Galloway is formerly the chief defense policy adviser for Sen. Jeff Sessions (R-AL), who currently sits on the Senate Armed Services committee. He also served as a Senate liaison from the Army’s Office of Congressional Affairs. His office declined to make Galloway available for comment. 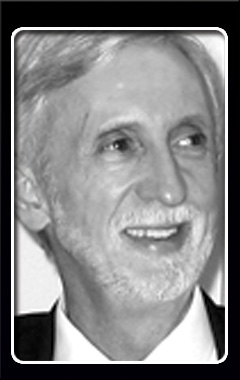 Pollard served as legislative director and Chief of Staff to Rep. Ike Skelton (D-MO) from 1977-1998, as well as Counsel for the Democrats on the HASC from 1993-1998, according to his bio. Skelton was Chairman of the HASC from 2006 until his loss in the 2010 election. He directed our request for comment to General Dynamics.

How an 82-year-old exposed security lapses at nuclear facilities

The Army tank that could not be stopped