With high profile terrorist attacks in Paris, San Bernardino and elsewhere, 2015 was the year the world turned its attention more fully to the self-styled Islamic State. It was also the year that Americans confronted the possibility that terrorists could wreak even more havoc at home.

The Center for Public Integrity traced where the Islamic State’s ammo comes from in 2014 and this year wrote about a grave setback in the U.S. military’s effort to take on the group. Through a series of investigative and revelatory articles, it also brought new attention to the possibility that terrorists might get ahold of nuclear explosive materials, due to lax security controls in a handful of key nations.

From South Africa to Iraq and from Moldova to India, here are some of the most alarming stories we published about terrorism and nuclear-related risks in 2015. 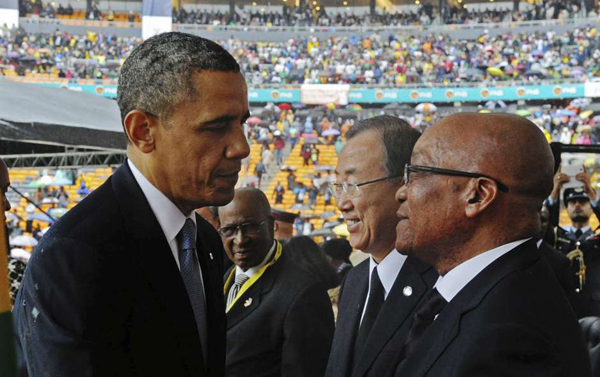 The Obama administration has twice asked South African President Jacob Zuma to hand over the country’s supply of weapons-grade uranium. He did not agree.

South Africa’s nuclear stockpile is among the most vulnerable to theft in the world, U.S. officials say. 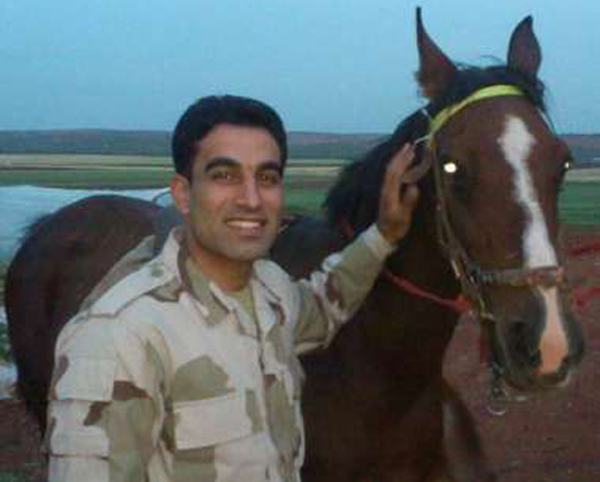 Lieutenant Farhan al-Jassem signed up to join a U.S.-backed force against the Islamic State. He was captured in July by the Nusra Front, another anti-ISIS group.

It’s a cautionary, close-up tale about the long war against the Islamic State, which has been undermined by conflicting goals and wary allegiances.

Material seized in separate arrests by police in three countries, spanning more than a decade, has led experts and intelligence officials to conclude that a significant quantity of Soviet-era nuclear materials are on the loose.

India’s push for nuclear power has its residents, close neighbors and the West worried

If India continues to power itself with coal, it could be the world’s No. 1 polluter by 2050. But the country’s answer to this global concern — to build dozens of new nuclear reactors over the next two decades — is beset by serious problems.

Toxic and radioactive pollution from India’s uranium mining and processing are harming citizens, according to Indian and Japanese experts. The country’s explansion of its military nuclear program has displaced tribal communities and alarmed Western analysts. And India’s security precautions for nuclear explosive materials are considered far too lax by U.S. government officials, who say they have been unable to persuade India to take the issue more seriously.

‘The army to set our nation free’

Former Sheriff Richard Mack has a plan to roll back gun control, tax laws and land-use constraints, one defiant local law enforcement official at a time