For many years now, the Center for Public Integrity’s mission has been to “serve democracy by revealing abuses of power, corruption and betrayal of public trust by powerful public and private institutions, using the tools of investigative journalism.” In 2015, our staff did just that.

Stories by the Center for Public Integrity helped serve democracy, from Virginia to India. Here’s a sample of what our journalism, with your support, helped accomplish in 2015. 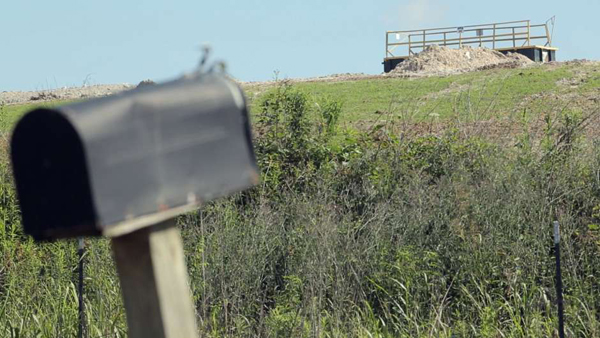 Just this month, the EPA promised a “wholesale attempt” to fix the office, which has never formally found a civil rights violation in 22 years of claims. 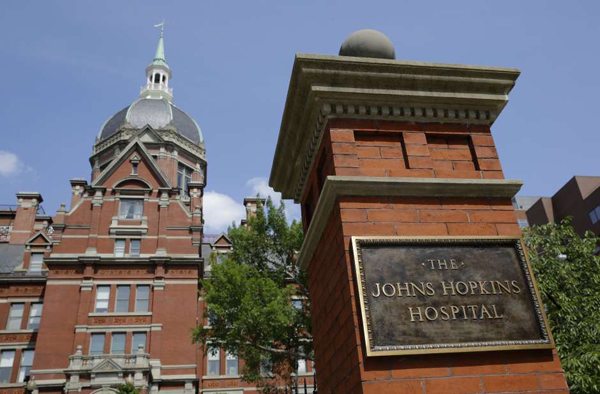 It’s been two years since the Center for Public Integrity and ABC News first published Breathless and Burdened, investigating how coal miners with black lung disease were denied benefits. Many of the miners’ claims were denied based on the review of their cases from a coal industry-supported program at Johns Hopkins University.

In September, Johns Hopkins said it had quietly shuttered the black lung program under the leadership of Dr. Paul Wheeler.

The Department of Labor had previously told more than one thousand miners that their black lung benefit claims may have been wrongly denied as a result of Wheeler’s readings of their X-rays. 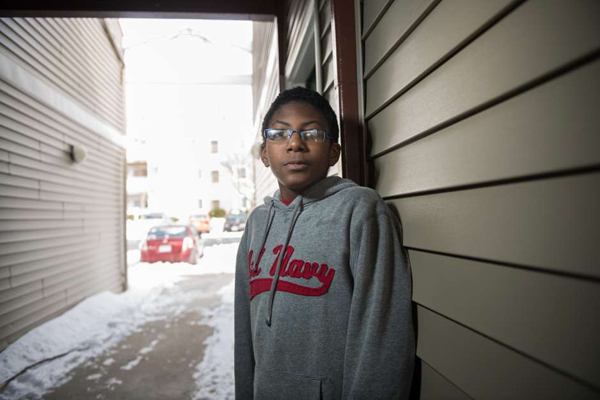 The video of a school police officer in South Carolina flipping a student from her desk brought national attention to school resource officers, a subject the Center for Public Integrity has written about repeatedly.

In April, a Center investigation found Virginia officials used harsh disciplinary measures for seemingly minor indiscretions. A disproportionate number of those disciplined in Virginia are minority and disabled students. The commonwealth has been quietly moving forward with reforming its policies.

A bipartisan commission formed to push reform on the issue, and more than 150,000 people signed a petition asking Virginia prosecutors to drop charges against Kayleb Moon-Robinson, a 12-year-old autistic boy charged with a felony after kicking a trash can.

Corporate tax transparency and a hit to Swiss bank secrecy

Protesters across Europe marked the one year anniversary of the International Consortium of Investigative Journalists’ Luxembourg Leaks investigation by demanding fairer tax systems that would put an end to the use of tax loopholes by multinational companies like Amazon, IKEA, Apple and more.

ICIJ, a project of the Center, published the investigation in collaboration with dozens of media partners in late 2014, and exposed how 370 of the world’s biggest corporations were avoiding billions in taxes by routing profits through the tiny European tax haven of Luxembourg.

The “LuxLeaks scandal,” as it became known, led to a European Parliament investigation which saw executives from Google, Amazon, Walt Disney and Facebook grilled by members of parliament over their tax affairs. LuxLeaks was cited multiple times in 2015 as the catalyst for significant tax policy reform across the continent, and the European Parliament announced in December that its own LuxLeaks investigation would continue in 2016.

One of the world’s largest bank’s, HSBC, also faced a year of controversy following the publication of ICIJ’s Swiss Leaks investigation in February. Based on a trove of documents leaked from inside the bank’s private Swiss branch, the investigation revealed how the bank helped criminals, tax dodgers, traffickers, politicians and celebrities maintain secret accounts and hide their wealth.

Public outrage following the revelations prompted a rare raid by Swiss authorities on the bank’s Geneva branch. Prosecutors opened an investigation and ultimately forced the bank to pay a record-breaking fine. Outside Switzerland, other governments-including those in Spain, Argentina, Brazil, Venezuela and Belgium-promised investigations of their own, while in the United Kingdom the bank’s chief executive and chairman faced parliamentary committee hearings. The bank took out full page advertisements in multiple U.K. newspapers to apologize to its customers and promise reform.

Other ways in which our stories made a difference:

The Center for Public Integrity’s year in video