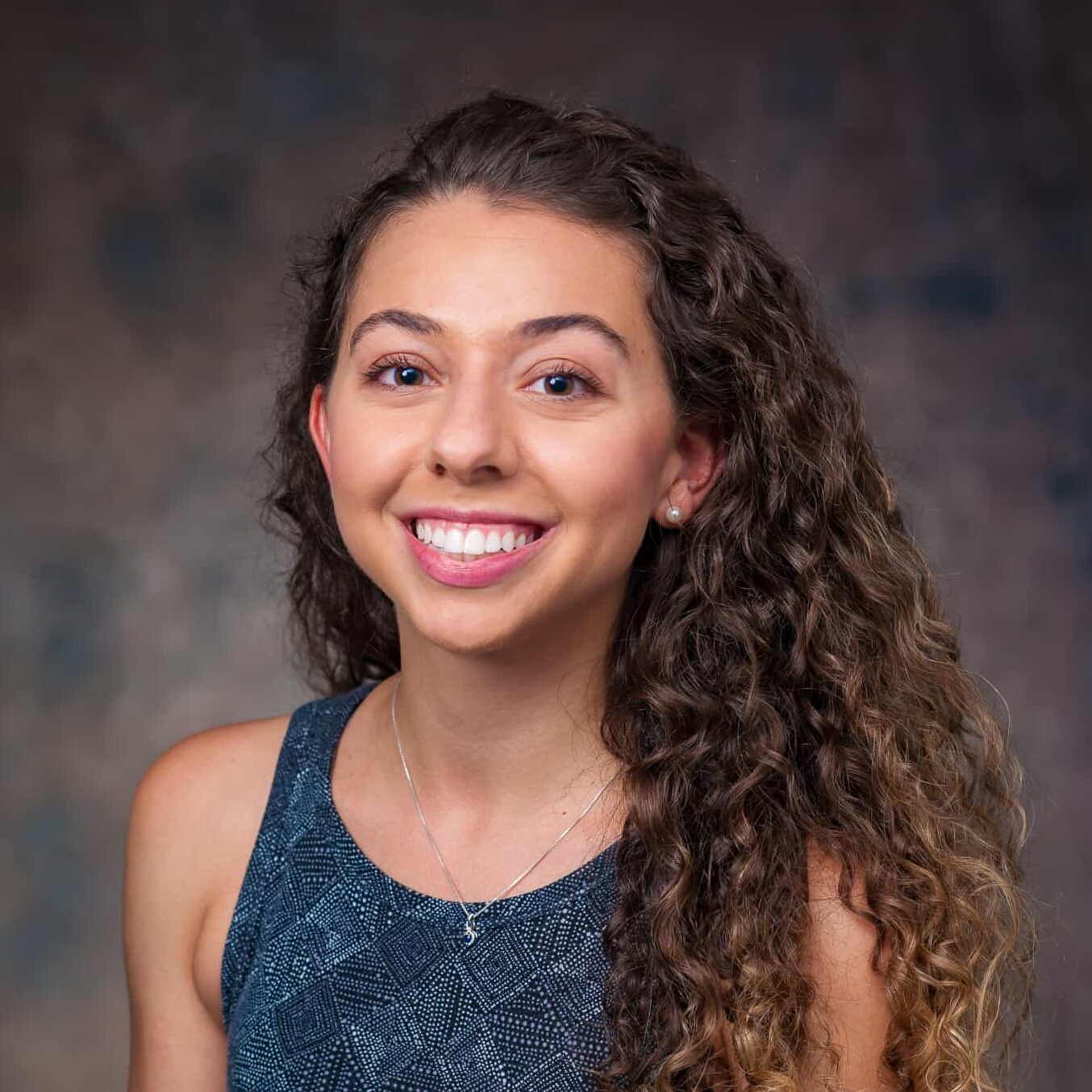 The presence of  police patrolling school hallways has fundamental consequences and causes long-term harm to Black, brown and disabled students, in particular, a panel of experts said in a forum hosted by the Center for Public Integrity and San Diego investigative journalism organization inewsource Wednesday night.

“Criminalizing Kids,” a Public Integrity investigation by Corey Mitchell, Joe Yerardi and Susan Ferriss published earlier this month, found that nearly 230,000 students a year are referred to law enforcement, and roughly a quarter of those referrals led to arrests. In 31 states plus the District of Columbia, Black students were referred to law enforcement at more than twice the rate of white students.

1. Disproportionate policing is a trend that’s been on the rise for years.

A 2018 report by the National Center for Education Statistics found that 67% of  middle and high schools in the public school system had police stationed in schools regularly. Police officers don’t just respond to emergency incidents. They’re embedded in schools and take action outside of emergency situations, said Jordan, nationwide education equity coordinator with ACLU Pennsylvania.

2. Policing in schools differs from place to place.

Putting a friendlier face on it, such as replacing a formal police uniform with a polo shirt and khakis, doesn’t address the fundamental problem with police presence in schools, Deane said.

There are a few different categories of police presence in schools, Jordan said, and each one challenges equitable student treatment in its own way:

3. “Teaching your kids not to be criminals” is the wrong framing.

Saying that students have nothing to worry about if they stay out of trouble doesn’t get to the root of the problem, said Deane. The issue is that exclusionary policies and harrowing consequences for minor infractions are criminalizing children, and outcomes repeatedly show bias against Black, brown and disabled students. By disciplining children harshly for making behavioral mistakes in their adolescence (like getting frustrated about a low test grade and kicking a trash can), the presence of police is leading to disproportionate interventions.

4. 1.7 million children go to schools that have cops but no counselors.

There’s plenty of research that shows that the presence of police in schools has an adverse effect on the relationship children have with education, said Mahusky, a staff attorney with the Disability Law Project at Vermont Legal Aid. There’s very little evidence showing that the police have a positive impact on school environments.

But there are evidence-based alternatives – like implementing restorative justice practices, focusing on trauma-informed education and bringing in school psychologists – that change school culture, and that’s where resources should be placed.

Yet more than 1.7 million children attend schools in the U.S. where police patrols are funded, but no guidance counselors are funded, a statistic that Jordan said is astounding.

5. How can children stay safe without the presence of police?

While high-profile school shootings such as Columbine led to a spike in police presence in schools, there’s no evidence that it prevents a school shooting, Jordan said. In fact, the presence of police in schools has adverse effects on students of color, students with disabilities and LGBTQ+ students, Mahusky said.

Public Integrity partnered with USA Today Network and dozens of other local news organizations across the country on the “Criminalizing Kids” project.

Subscribe to Public Integrity’s newsletter to keep up with similar collaborations investigating the causes and effects of inequality in the U.S.

An investigative reporter’s job: ‘Dig deep and uncover the truth’