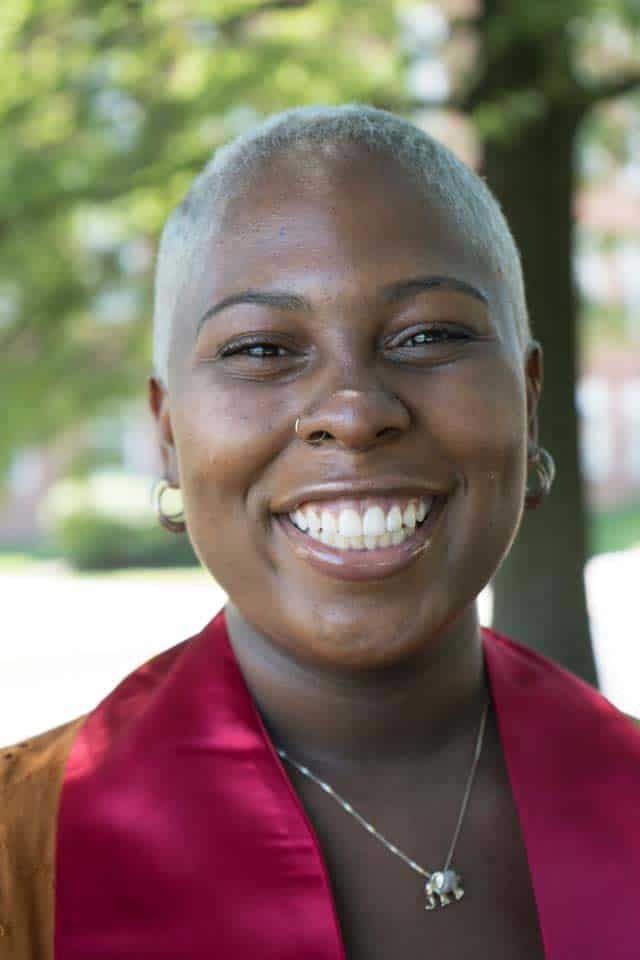 Join the Center for Public Integrity and inewsource for a live discussion on the criminalization of students of color and students with disabilities in schools across the country. In 46 states, Black students were referred to law enforcement at higher rates than the total referral rate for all students, according to our analysis of federal data. In every state plus Puerto Rico and D.C., students with disabilities are referred to law enforcement at rates higher than students overall.

Harold Jordan is Nationwide Education Equity Coordinator at the American Civil Liberties Union of Pennsylvania. He is the author of Beyond Zero Tolerance: Discipline and Policing in Pennsylvania Schools, co-author of Cops and No Counselors: How the Lack of School Mental Health Staff is Harming Students, and the editor of Know Your Rights: A Handbook for Public School Students in Pennsylvania. Recently, he served on the Pennsylvania Commission on Crime and Delinquency’s Behavioral Health and School Climate and Threat Assessment Work Groups and on the coordinating committee of the national Dignity in Schools Campaign.

Marilyn Mahusky has extensive experience representing children and adults with disabilities in a variety of legal settings, including in state and federal court. She has investigated allegations of restraint and seclusion in exclusionary public school programs serving students with emotional disabilities; filed discrimination complaints against school districts for their reliance on police in addressing disability-related behavior; and co-counseled with juvenile defenders on behalf of youth charged with disability-related behavior occurring in public schools. In the wake of George Floyd’s murder, she penned a letter to school board chairs and superintendents calling for the removal of police in schools and collaborated with advocates state-wide to build a coalition supporting local groups in their efforts to defund and remove police from schools. She testified before the state legislature on the effects of exclusionary discipline on marginalized students, and was named to a Task Force on Equity & Inclusion studying exclusionary discipline in Vermont.

Rachael Deane has more than a decade of experience as a civil rights attorney in the areas of housing, education, and youth justice. Since 2017, Rachael has server as the Legal Director of the Youth Justice Program at the Legal Aid Justice Center. Her work has been focused on dismantling the school-to-prison pipeline, abolishing school policing, increasing resource equity in Virginia’s public schools, and ensuring that all students have the supports and services they need to thrive. Rachael earned her B.A. from Mary Washington College and her J.D. from the University of Richmond School of Law. In 2021, she was named a “Leader in the Law” by Virginia Lawyers Weekly. She resides in Richmond and is the proud parent of a Richmond Public Schools student and a preschooler.

Jennifer Bowman is an investigative reporter at inewsource – a nonprofit newsroom in San Diego. A San Diego native, Bowman worked at daily newspapers in Michigan and North Carolina prior to joining inewsource. At the Asheville Citizen Times, her award-winning coverage of a bribery scheme helped lead to federal criminal convictions against five county officials and an elected commissioner.

Corey Mitchell writes about racial, gender and economic inequality in education. Before joining the Center for Public Integrity in 2021, Corey was an associate editor at Education Week, where his work won honors from the Education Writers Association, the National Association of Black Journalists, and the Society of Professional Journalists. He previously worked as a Washington correspondent and education reporter for the Star Tribune.

Joe Yerardi is a data reporter at the Center for Public Integrity, reporting on a broad range of topics. In this role, he combines traditional reporting techniques with data analysis, visualization and programming to tell investigative stories. His reporting has, among other honors, earned a Gerald Loeb Award for an investigation into the influence pharmaceutical companies wield over state Medicaid programs’ drug purchasing decisions.

An investigative reporter’s job: ‘Dig deep and uncover the truth’