Behind the story: how Reporters Dan Wagner and Eleanor Bell investigated a fee structure that’s oppressive for many inmates’ families 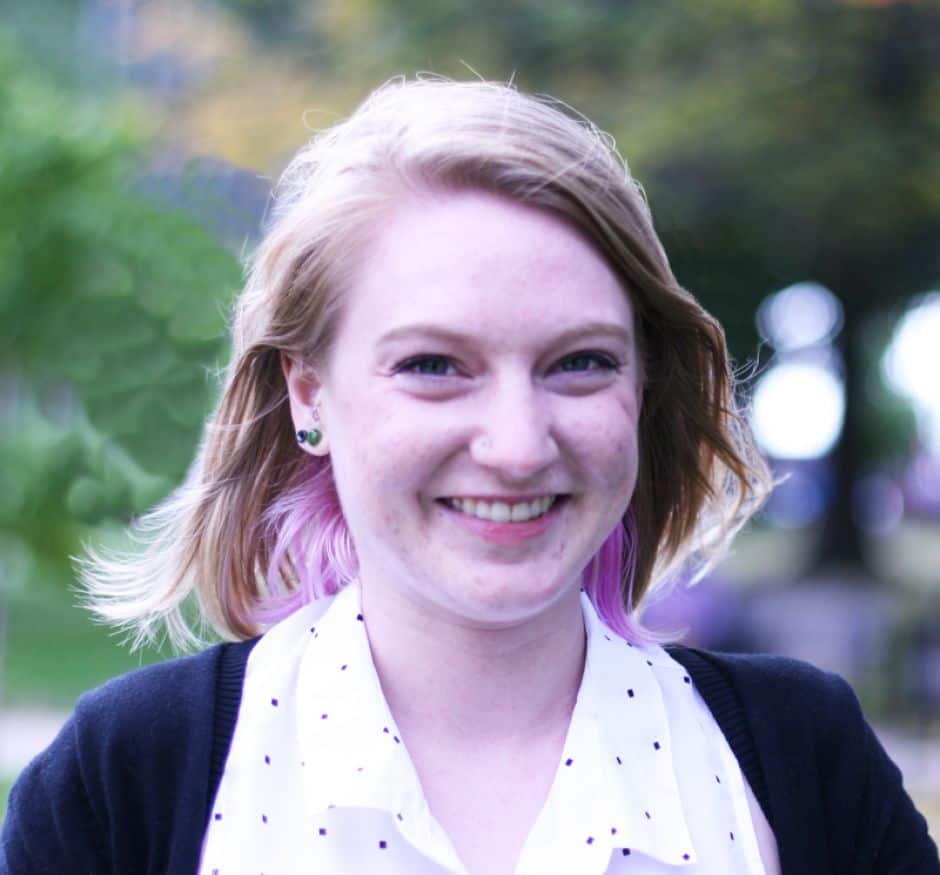 Sending money to someone behind bars used to go something like this: you’d go the post office, buy a money order for about $1.25 and then mail that to the prison or jail. All told, it would cost you no more than $2 — that was before JPay came on the scene.

Over the past 12 years, JPay has taken advantage of the Internet to revolutionize money transfers in the prison system. Seventy percent of all prisons in the U.S. offer JPay services, and for 450,000 inmates, JPay is the only way a loved one can send money. That kind of market share came, at least in part, from a profit-sharing arrangement JPay struck with prison systems. But the result for the families trying to send money is a complex, and expensive, layering of fees.

We had a few questions for Dan Wagner and Eleanor Bell about their six-month investigation into JPay and the other companies making a buck off prisoners’ families.

How did you first hear about this story?

Dan Wagner: In 2012, when I was a reporter for The AP, I was looking into different ways that governments use prepaid debit cards to deliver benefits and other funds, and how this practice can result in shifting costs onto poor people. I came across a website for a now-defunct company that was using debit cards in local jails and decided to start digging. A month later, I had learned that JPay was far and away the biggest player in this field. I got Ryan Shapiro on the phone.

The first thing he asked me was, “How did you get my number?”

He kept talking to me over the past two years, more than a dozen conversations. In that time, I began talking to family members of inmates and learning about the incredible array of costs they face — and how the money they receive in prisons is a necessity, not a luxury.

These items you talk about inmates needing, toiletries, winter clothes, have these always been things prisoners need to purchase at commissary?

DW: Not always. Before 1930, families were allowed to bring gifts of food and clothing. Around that time, federal prisons started operating their own stores and keeping the profits to spend inmates’ recreation.

It was not until the ‘80s, however, that prisons began aggressively cutting services and supplies to inmates, experts told me. These cuts and the rapid increase in prison populations increased inmates’ need for money from outside, and opportunities for private vendors inside prisons.

Eleanor Bell: Prisons and jails differ on what basic necessities they guarantee to inmates. Some give a bar of soap and tooth powder, while others provide a whole hygiene kit and even some small amount of stationery. Jack Donson, a former Bureau of Prisons employee we interviewed told us that inside prisons, these kits are called a “diddy bag.”

DW: What interested me about that is, in many states, even if you’re “indigent” — meaning you’re too poor and need free hygiene supplies — the states still charge that as a debt against your inmate account. So if your family wants to send money, they have to pay off those old “indigent packs” before you can buy extra clothes or toiletries.

Danielle visiting her fiance in a Miami prison with her fiance’s young son.

Where was the worst example of fees you encountered in reporting for this story?

EB: I met Danielle when we were filming outside a county jail in Florida. She had just been inside to put money on her fiancé’s account. I told her we were working on a story about the financial costs of incarceration, she lit up and unleashed an incredible monologue about the challenges she faces.

She likened the charges she faced to paying two rents. Danielle is only 21 years old — she’s responsible for paying her own expenses and covering her fiancé’s costs while looking after his son. She was one of the first interview subjects who really helped solidify how these costs affect individuals.

DW: I was really shocked that some states charge fees for using electricity. Talking to families, we heard about how inmates can arrive in Florida county jails with big negative balances on their inmate accounts. The $100 pair of underwear sticks out in my mind. It was going to cost Linda Dolan that much to buy her son an extra pair because the jail had already created a negative balance on his account by charging him “subsistence,” which is basically like rent.

What would you say to someone arguing these layers of fees are merely part of the punishment prison is intended to be?

DW: Inmates’ families feel like having a person locked up for years is the punishment. They often point out that “rehabilitation” is technically the goal of the U.S. prison system. With all the costs they bear and the other challenges in their lives, these families felt like the “extra layers” went beyond punishment, into something more like exploitation.

EB: We’ve got to look at whom this is punishing. The punishment needn’t extend to families of those who committed crimes and have been sentenced to prison. Inmates and former inmates told us that they feel these fees are applied not as part of their punishment, but simply as a byproduct of the wheeling and dealing that goes on in the prison system. 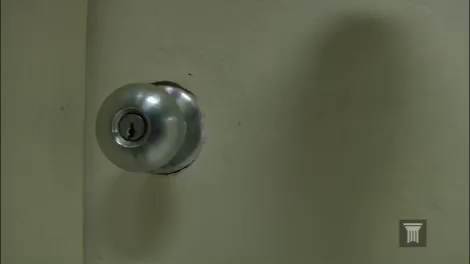 So how did you get into the prison and what was it like?

DW: It took a lot of convincing and a lot of luck. We asked many facilities and agencies for access before Virginia came through. I’m still not sure why they said yes, though one clue might be that the warden was on vacation when our interview was approved by statewide corrections office.

EB: We had a very narrow agreement as to what we could film and where we could go. When we arrived, they held us to it to the letter.

Oddly, we weren’t permitted to film any general shots of prison spaces or give viewers an idea of what it’s like to be there. We weren’t even allowed to film the exterior of the prison or a barbed-wire fence. Yet I was able to enter Keith Miller’s cell unaccompanied, and no one seemed to think that was a problem.

To get exterior shots of the prison, I had to stand on top of the prison sign, way up on the hill, and film what was visible in the valley below.

Let’s say I’ve never had a family member go to jail or prison, why should I care about this story?

EB: Whether you know someone personally or not, this affects your community. There is a huge population of people inside prisons, and when their families are stressed for money, it’s harder for them to keep in touch. That means when people are released back into society, they’re way more likely to feel isolated, to re-offend or end up on the streets, experts told us.

One former inmate we spoke to, Adryann Glenn, encapsulates some of the challenges faced by people trying to re-enter society.

DW: People should care because mass incarceration is expensive. You can try to push the costs onto families, but ultimately, taxpayers bear an even heavier burden. Beyond that, people who go through the criminal justice system face huge barriers to success later on in life, making them less able to contribute productively.

You mention in the piece that the FCC stepped in last year to regulate fees for phone calls that were too high, to what extent might that approach work on money transfers or some of the other fees?

DW: FCC Commissioner Mignon Clyburn, who was chairwoman when the phone regulation passed, said she thinks other regulators could do more if they looked carefully at their tools and authorities.

There are two regulators in Washington that could have the authority to look at prison bankers’ monopolies, and potential concerns like the way JPay makes it nearly impossible to send money for free: The Consumer Financial Protection Bureau and the Federal Communications Commission. Neither of them wanted to talk to us about the issue for this story.

‘These families are not victims:’ readers react to our prison bankers investigation