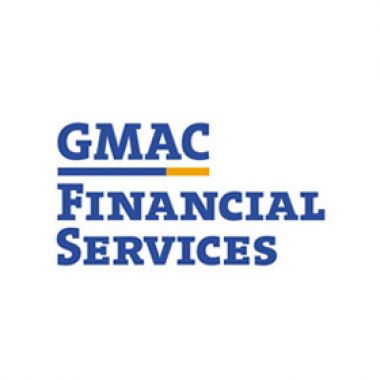 Readers should note that Fairbanks Capital got hit with a huge Judgment in the State of Washington; rather than pay, the managers slipped the ropes, scooted over the State Line and re-invented itself in Utah as “Select Portfolio Service,” with the same sleazy people and the same sleazy and deceitful behavior, including falsifying and fabricating documents placed before the courts. “Select” was then purchased by Credit Suisse out of New York City, together with a creation of the managers of the old Donaldson, Lufkin and Jenrette investment banking house, which was created as “DLJ Mortgage Capital,” a ghost or sham… Read more »