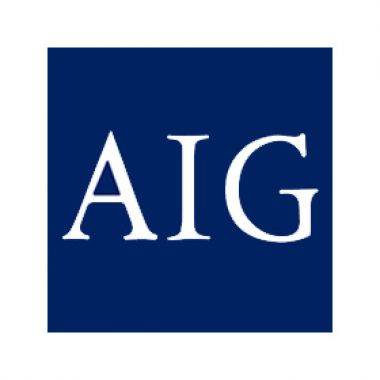 The government has thus far approved for AIG about $187 billion in various forms of federal loans, guarantees, and direct investments.