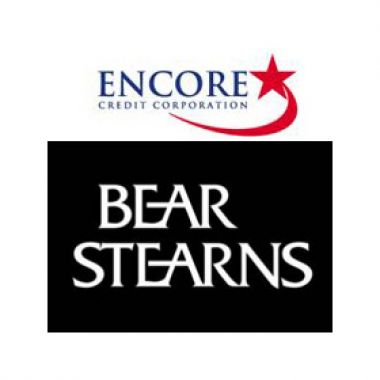 None. However, JPMorgan Chase & Co. was able to buy Bear Stearns with the help of a $29 billion guarantee by the Federal Reserve Bank of New York against losses on shaky mortgage assets held by Bear.