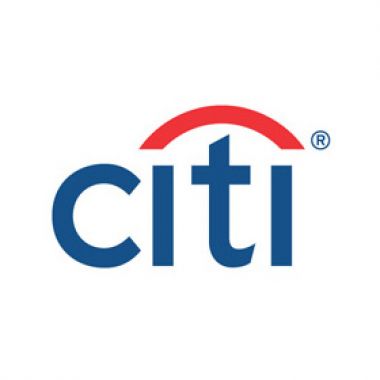 Citigroup has received federal guarantees on $306 billion in assets as well as $45 billion in direct investment and a $5 billion Treasury backstop on losses in the asset pool.