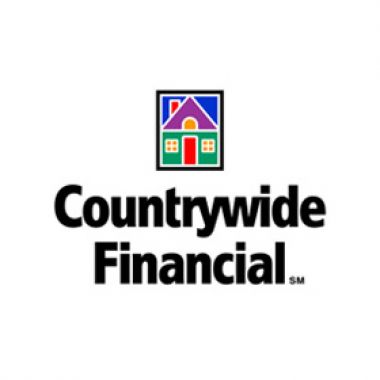 None. Countrywide’s new owner, Bank of America, has been given government protection against losses on $118 billion in assets and has received $45 billion in federal assistance.