Clinicians evaluate an incoming patient with his arms raised in a triage tent set up in the parking lot at Providence St. Mary Medical Center amid a surge in COVID-19 patients in Southern California on Jan. 5, 2021, in Apple Valley, California. (Mario Tama/Getty Images)

After Public Integrity showed that emergency plans allowed rationing care to people with disabilities, health experts debate who should be at the front of the line. 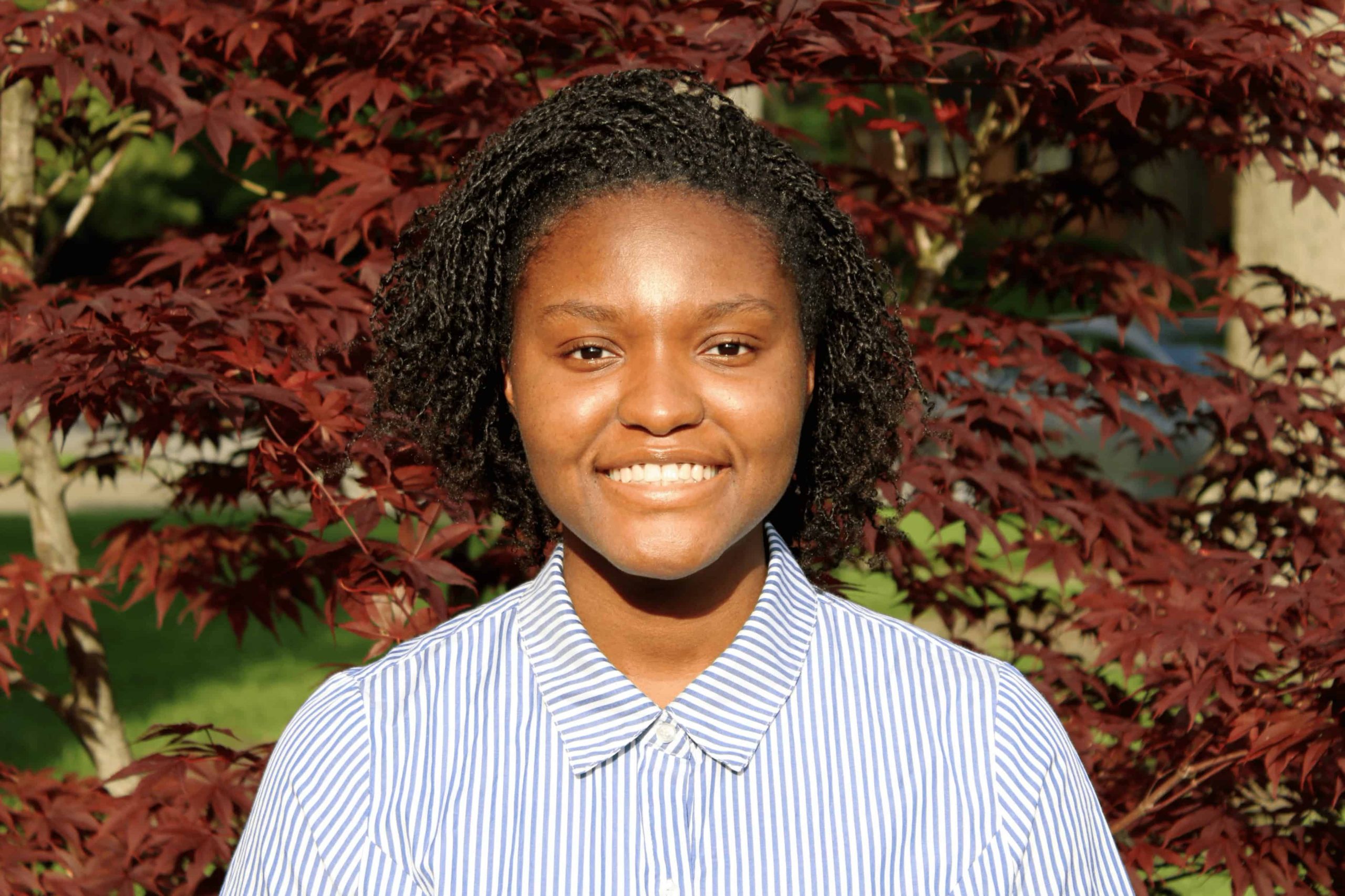 More than 18 months into the COVID-19 pandemic, some states are once again facing shortages of medical resources needed to care for sick patients — leaving some to enter crisis mode or consider rationing vital resources, such as intensive care unit beds.

In Idaho a shortage of ICU beds is postponing non-emergency surgeries, while hospitals contend with fewer staffers to care for patients. As of Oct. 1, Idaho has the lowest percentage of people who’ve received one shot of a COVID-19 vaccine of any state.

In September, Idaho implemented statewide crisis standards of care, a plan for allocating resources amid shortages, in an attempt to save as many lives as possible and giving a lower priority for ICU beds to those less likely to survive.

Late last month, the legal advocacy group Justice in Aging asked the U.S. Department of Health and Human Services to investigate the state’s rationing plan, saying it discriminates based on age. Idaho’s crisis policy includes a scoring system for “tiebreakers” that prioritizes patients that have “lived through fewer lifecycles.”

Prioritizing certain groups of people over others was the subject of an April 2020 investigation by the Center for Public Integrity showing that in the early months of the pandemic, at least 25 states had crisis standards of care that could put people with disabilities at the back of the line for ventilators and other critical care.

Citing Public Integrity’s reporting, U.S. Senator Ben Sasse, R-Nebraska, announced proposed legislation that would deny states health-care resources from the federal government if their policies discriminated against people with disabilities. And a group of Democratic senators, including Elizabeth Warren of Massachusetts and Bob Casey Jr. of Pennsylvania, asked the Department of Health and Human Services to ensure patients received fair access to medical care.

Sasse’s proposal, the EQUAL Care Act, died at the end of the last Congress. He reintroduced it in June, but even as the delta variant and low vaccination rates have created shortages in some states, there has been no movement on the bill.

Sasse’s office did not respond to multiple requests for comment.

After The Arc, a nonprofit that advocates on behalf of people with intellectual and developmental disabilities, filed nine federal complaints last year to try to get HHS to step in, multiple states changed their policies, specifying that health care workers should not discriminate.

“Rather than making assumptions about a patient’s ability to respond to treatment based solely on stereotypes, doctors have to perform an individual assessment of each patient based on the best objective medical evidence,” said Shira Wakschlag, legal director of The Arc.

Multiple civil rights laws, including the Americans with Disabilities Act, already prohibit the denial of care on the basis of disability to an individual who would benefit from it. In March 2020, the AARP, which represents older Americans, released a statement opposing the use of age or disability to deny people access to treatments.

Earlier on in the pandemic, health care professionals worried they might run out of ventilators for all the patients who needed them. ProPublica reported last year that some doctors even considered putting two patients on one ventilator.

Govind Persad, a professor at the University of Denver’s Sturm College of Law, said rationing policies center around how much life doctors can save. However, they should not make stereotypical judgments about how long patients could live, Persad said.

Hawaii’s crisis standards of care framework, released in September, came under criticism from AARP Hawai’i and other groups for including age as a “tie-breaker” criteria for deciding who gets care.

Bernard Lo, professor of medicine emeritus at the University of California, San Francisco, said the higher contagiousness and deadliness of the delta variant caused surges in hospitalizations, leading to strained resources.

Lo co-authored an article, published in February by the American Journal of Respiratory and Critical Care Medicine, that details recommendations for equitably allocating ICU beds when shortages occur during a crisis. Those recommendations include considering whether patients live in poorer neighborhoods, prioritizing people whose jobs put them at high risk of infection, and not using long-term life expectancy as a criterion for resource access.

“If you look at people who have multiple social vulnerabilities — they live in neighborhoods where there’s low income, people tend to have low educational status, a lot of unemployment — all these social factors that we know are associated with poor health outcomes,” Lo said. “Those people have had a disproportionate number of COVID deaths. Many of them are people of color as well.”

Matthew Wynia, director of the Center for Bioethics and Humanities at the University of Colorado School of Medicine, said individual doctors should not have to decide who might receive certain resources when they may not be as focused on how many resources are available more broadly.

“You want the doctor at the bedside to be able to serve as the advocate for their patient,” Wynia said. “You don’t want them being the judge deciding between their patients.”

A December 2020 NPR investigation found reports of Oregon “doctors and hospitals denying equipment like ventilators; insisting that an elderly or disabled person sign a DNR — maybe when they couldn’t understand it and in the middle of a crisis.”

Steven Joffe, a professor at the Perelman School of Medicine at the University of Pennsylvania, said another debate that’s gone on in the medical field is whether to prioritize vaccinated or unvaccinated patients when allocating monoclonal antibody treatments.

“We ought to actually be prioritizing the unvaccinated and immunocompromised, so that they don’t go on to get severe disease, and so that they don’t fill up the hospitals and we don’t need to use our crisis standards of care,” Joffe said.

Meanwhile, The Arc will keep watch on how rationing policies are implemented on the ground, Wakschlag said. “We’re going to be continuing to monitor that situation and advocate wherever we see discrimination happening.”

Sophie Austin is the American University fellow at the Center for Public Integrity. She can be reached at saustin@publicintegrity.org. Follow her on Twitter at @sophieadanna.

Clarification: Oct. 7, 2:45 p.m.: An earlier version of this story did not specify that Steven Joffe was referring to monoclonal antibody treatments.

The eviction ban is over. Here’s why people are worried.

Rental relief funds were often slow to trickle out. For many, help never arrived.

Another blow to working people during the pandemic: states snatching back tax refunds

During the pandemic, states are continuing to deduct money from tax refunds to collect delinquent debts, burdening those who have suffered the most from the COVID-19 recession.