Though the small mine has been inactive for 20 years, John Henry Mine is still considered idle and not required to be reclaimed. (Bart Bernardes/Creative Commons)

Washington’s John Henry Mine last produced coal in 1999 and has yet to be fully cleaned up. 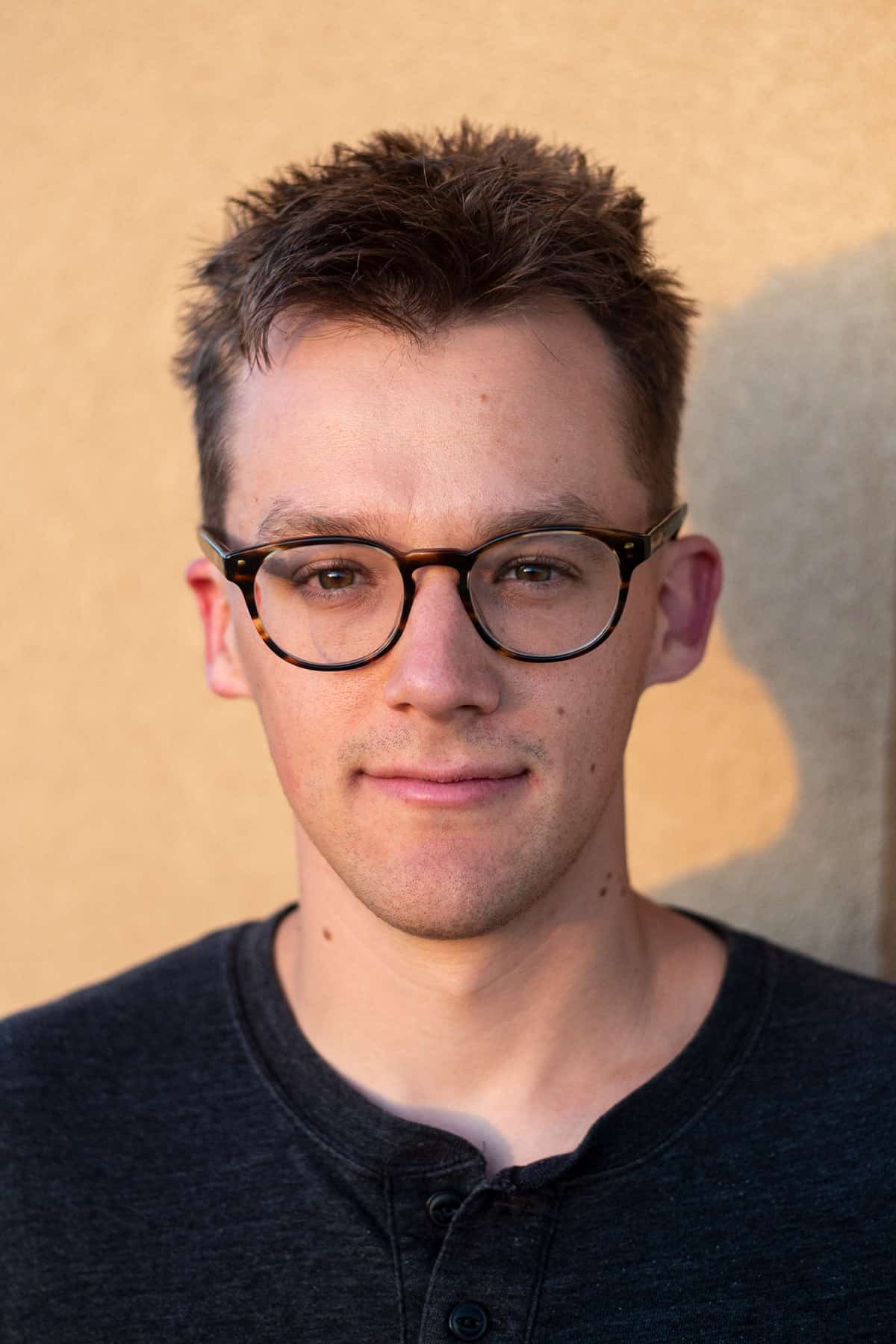 This story was published in partnership with High Country News and Ohio Valley ReSource.

For the last two decades, one of the West’s smallest coal mines has sat inactive, neither producing the “black diamonds” the nearby town is named for, nor finishing federally required cleanup. Located about 20 miles east of Puget Sound, the site still has two open coal pits and four piles of mine waste. “It’s been 20 years and not much has happened,” said Black Diamond Mayor Carol Benson. “The town is on record as wanting it reclaimed.”

This 480-acre project, far from coal country, has played an outsized part in the federal government’s attempts to deal with mines that sit idle for extended stretches of time.

Sometimes known as “zombie mines,” such projects have long been a focus of federal regulators who have tried to strengthen standards for cleaning up inactive mines.

In the most recent reform attempt, in 2011, the John Henry Mine provided federal officials a perfect example of the need for better regulation. They knew the mine well; many states have regulatory regimes that surpass federal standards, but Washington lacks a state-level mining agency, so the Office of Surface Mining Reclamation and Enforcement (OSMRE) is responsible. If the federal rulemaking attempt had succeeded — it was torpedoed by the Trump administration — federal regulators could have addressed concerns about coal mines idling for years with minimal prospects of ever reopening.

A report put together in 2010 by a team at OSMRE laid out the shortcomings of the existing federal regulations, according to documents obtained by the Center for Public Integrity. Regulators found that under existing federal standards, mine operators need only minimal justification for halting mining. The operator does not have to report what reserves remain or prove that the mine is in regulatory compliance, and there is no re-evaluation of the owner’s financial ability to cover reclamation costs. And, crucially, the existing regulations lack a time limit for a mine’s inactivity or a mechanism for ending that idle status and thus activating the owner’s obligation to clean up the site.

Even before OMSRE outlined the problems with unclear regulations, it had tried to get the John Henry Mine to stop delaying cleanup. The project, which had been a thorn in regulators’ sides for years, fit many of the loopholes mentioned in the report. “Significant effort” had been expended, the report said, trying to force the mining company, Pacific Coast Coal Co. (PCCC), to end its temporarily idled status.

In 2009, OSMRE finally ordered the mine to stop delaying reclamation. PCCC challenged this, arguing that it had more coal to dig. “It isn’t clear in the regulations” how long you can leave a mine idled, said David Morris, PCCC’s general manager since the 1980s. “You can put it in idle mine status and leave it there.” But Interior Department Appeals Court Judge Robert G. Holt ruled against the company, saying that while there exists no regulation that explicitly requires reclamation, even after an extensive period of time, temporary cessation does not allow companies to indefinitely postpone reclamation. PCCC, he wrote, “has not mined coal for ten years and has shown no present ability to resume mining or to sell coal.”

Holt’s ruling provided an important legal basis for the proposed rule to set stronger timelines for reclamation, said Joe Pizarchik, OSMRE’s director under the Obama administration. “It was a court saying that 10 years was not ‘temporary’ cessation of operations,” he said. The ruling thus allowed OSMRE to argue that it was not overreaching in crafting minimal standards for idled mines.

Pizarchik said the agency was keen to implement a stronger idled-mine rule but lacked the staff and budget. During this period, the agency was busy writing regulations on mountaintop removal mining, which eventually became the Stream Protection Rule. In the end, both the Stream Protection Rule and the yet-to-be-finalized mine-idling rule fell victim to the Trump administration’s deregulatory agenda.

Today, the John Henry Mine looks much as it did in 1999, when coal last came from its open pits. Despite the court decision, reclamation work stalled, thanks to years of wrangling over permits and an environmental impact statement. PCCC attempted to resume mining, but — like other companies in the tanking coal industry — could not find a market. The company began final reclamation in May, according to Morris, who blames federal regulators for not allowing the mine to reopen.

With Seattle’s growing population spilling into Black Diamond, the small town is keen to see the mine reclaimed. The site is in the process of being restored to forests and wetlands. If all goes as planned, one of the pits will become a lake, another will be backfilled from refuse piles onsite, and the open ponds of mine sediment will be filled and reclaimed.

Alyssa Barton of Puget Soundkeeper, a nonprofit that focuses on area watershed protection, said she is cautiously hopeful the site will be restored at last. “There was a pattern of delay,” she said, “and we want to make sure [the site] gets cleaned up and maybe changes ownership, if that’s feasible, so that it becomes a park or something and never can be used for mining again.”

Man vs. mosquito: At the front lines of a public health war

Mosquito-borne illnesses are on the rise, and climate change will worsen the threat. Little-known local agencies are the main line of defense.