A firefighter keeps an eye on a controlled fire along a driveway being used as a fire break between houses and the main fire Saturday, Aug. 22, 2015, in Okanogan, Wash. Out-of-control blazes in north-central Washington, including in the Colville Reservation, destroyed buildings. (AP Photo/Elaine Thompson) 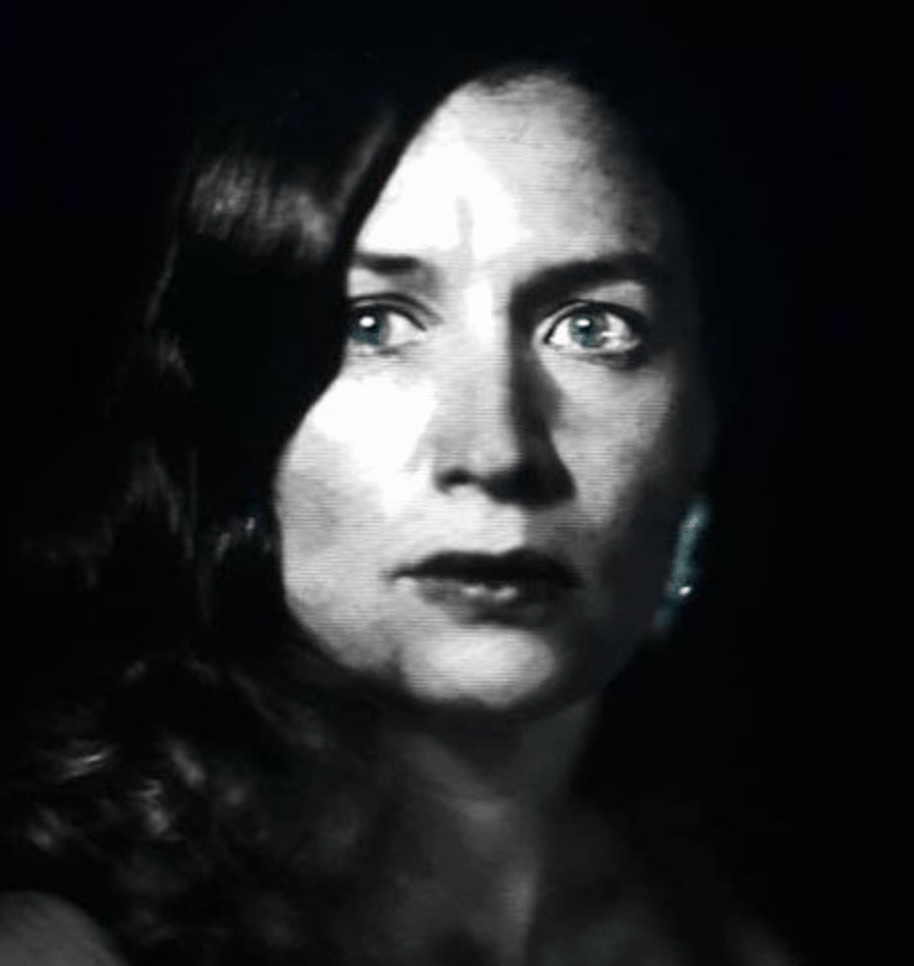 This article was published in partnership with High Country News.

In the last decade, more than 70 natural disasters have occurred on tribal lands, with some communities being hit more than once a year. According to an analysis from the Center for Public Integrity, tribal nations were on average more vulnerable than the U.S. overall during the same period, based on measures such as unemployment and income.

Yet, in the span of one year, they receive less than half of what the Department of Homeland Security grants states for recovery efforts daily. Data from the National Congress of American Indians show that U.S. citizens receive, on average, about $26 per person, per year, from the federal government, while tribal citizens receive approximately $3 per person, per year.

This story is part of a series about the insufficient protections for vulnerable people as natural disasters worsen in a warming climate. The Center for Public Integrity and four partners — the Atlanta Journal-Constitution, High Country News, Ohio Valley ReSource and StateImpact Oklahoma – are contributing stories.

“There are huge gaps in the way the federal government responds to tribes when a natural disaster occurs,” said Nelson Andrews Jr., emergency management director for the Mashpee Wampanoag Tribe.

For every region, one tribal liaison navigates tribal agencies, approved contractors, the federal government and tribal council. And while tribes can apply for grants from FEMA to get help financing a hazard mitigation plan, there’s no guarantee the agency will provide funding. Without a FEMA-approved mitigation plan in place, tribes are not able to receive funding for permanent, non-emergency repairs or long-term mitigation measures, Andrews said. And yet, as of 2018, around 30% of tribal nations had an approved plan.

Read the rest of the series

But even when such a plan is in place, FEMA aid isn’t guaranteed to cover the full cost of recovery. The Confederated Tribes of the Colville Reservation have experienced four natural disasters in the last 10 years, according to the Center for Public Integrity’s analysis. In 2012, a severe storm, straight-line winds, and flooding damaged communities and left residents without power — and sometimes water — for days. In 2015, some of the most destructive wildfires in Washington state’s history hit the reservation and surrounding communities, leaving three firefighters dead and more than 255,000 acres of land burned — approximately 20% of the tribe’s land base. And last year, in 2018, flooding caused at least $356,000 in damage.

In 2012, according to then-Chairman Michael O. Finley, the tribe sought aid from FEMA’s technical assistance personnel to help navigate the “complex FEMA regulatory scheme.” But when Chairman Finley testified in an oversight hearing about FEMA recovery efforts in 2013, he noted in his prepared statement that FEMA’s personnel “had little experience working with Indian tribes and were not in a position to provide us with prompt answers to our questions.” Finley added that the paperwork the tribe had to provide presented a “significant workload” that required the efforts of three full-time employees to assemble all the records and complete requests for reimbursement. Even when that paperwork is completed, many tribes experience financial difficulty while waiting to recoup costs they paid out of pocket.

In 2015, wildfires swept across the Colville Reservation, destroying 24 homes. Both the state and the tribe applied for Individual Assistance from FEMA but both requests were denied, based on criteria including the severity of the damage, estimated damages and existing insurance coverage. In the absence of individual aid from FEMA, the tribe received public assistance through the state, while volunteers and the Tulalip Tribes helped rebuild the homes.

The process by which tribes submit paperwork for reimbursement can also cause problems. After severe floods hit the Colville Reservation in 2018, the tribe completed nearly a half-million dollars in repairs, and FEMA pledged to reimburse the tribe for response and recovery costs. More than a year later, the Colville Tribe says they still haven’t received payment, and say FEMA delayed payment because some expenses and volunteer hours weren’t correctly coded. The Colville Tribe does not have a full-time employee dedicated to completing FEMA forms.

In response to requests for comment, FEMA said requiring mitigation plans is necessary to ensure that “recipients are simultaneously taking steps to repair and replace infrastructure but also build resilience and reduce risk in the future.”

Get Public Integrity’s Watchdog newsletter to hear about our latest investigations.

Other tribal nations have had similar experiences. The Standing Rock Sioux Tribe in North and South Dakota has been hit nine times in the last 10 years by catastrophic flooding and winter storms that knocked out power and washed out roads and bridges. In the spring of 2013, when record flooding swept the state of North Dakota, the Standing Rock Sioux received just under $240,000 in assistance from FEMA to repair roads, bridges and replace culverts that were washed out. But according to Elliott Ward, the tribe’s emergency manager, it wasn’t enough: “They sent us college students.” Ward said the repairs were done incorrectly and ended up costing the tribe more money.

Nelson Andrews Jr. and other tribal emergency managers have urged Congress to increase their natural disaster aid next year. The amount has been stagnant for more than a decade, he said, and that’s unacceptable.

“It’s basically like you’re setting us up to fail,” said Andrews.

Allison Herrera is Xolon Salinan from the Central Coast of California and serves as editor of climate and environment for Colorado Public Radio. She wrote this story for High Country News, an independent, non-profit journalism organization reporting on the American West.