People gathered in Reykjavik to demonstrate against Iceland's prime minister, after revelations of tax avoidance published in the Panama Papers, on Monday, April 4, 2016. Brynjar Gunnarsson/AP 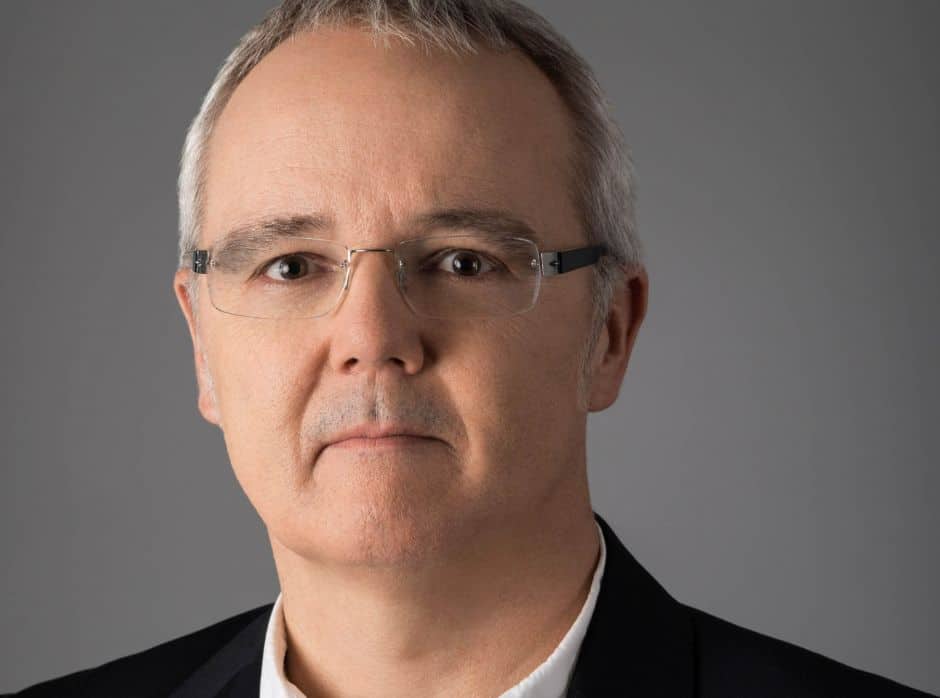 Revelations about the epic scale of tax avoidance, evasion and sanctions busting uncovered by investigative journalists in the Panama Papers have rocked governments, corporations and sports bodies around the world this week.

President Barack Obama broke into the usual White House news conference to comment on the scale of offshore secrecy uncovered by the leak. “There is no doubt that the problem of global tax avoidance generally, is a huge problem,” the president said.

The Center for Public Integrity’s founder Charles Lewis created the International Consortium of Investigative Journalists as a project of the Center precisely to generate this scale of impact. We explain the background to the project here.

The Center, a non-profit investigative journalism group funded by philanthropic organizations and individuals, continues to house and support the ICIJ as a powerhouse of international journalistic collaboration and discovery.

Panama Papers is without doubt the biggest world story this week. Tweets on #panamapapers are in the millions and our own explanatory video on why this all matters has been watched 1.3 million times so far. More than 100 media outlets around the world have had teams working on Panama Papers over the ICIJ network for much of the past year and all have published in synchronicity since Sunday.

“This is the biggest cross-border investigation in journalism history, using a data set that is the largest of its kind,” Gerard Ryle, director of the ICIJ said in our press release to launch the project. “Collaboration with media partners around the world allows us to expose a bunch of secrets — in depth. There is no way any individual reporter or media organization could have done this.”

To stay on top of the story we naturally urge you to use the special website created for the Panama Papers by the ICIJ. There you can find a list of all the media organizations involved and all the reporters involved around the world.

The Twitter hashtag #PanamaPapers is trending and valuable to keep track of it.

Stories I’d recommend that we’ve published so far include:

ICIJ partners across the world have reported material from their own countries and overall on the leak. None more so than Munich, Germany, newspaper Suddeutsche Zeitung to whom the original leak was entrusted and whose editors then brought in the ICIJ. SZ’s English-language explanation of the project is crucial to understanding why we have done this work.

The Center and the ICIJ are non-profit journalism groups dedicated to non-partisan and independent journalism. In this report as in all others we let our journalism do the talking. If you’d like to support this kind of work please consider supporting us: Donate.