Seventeen trips to court since 2000; 10 won or settled 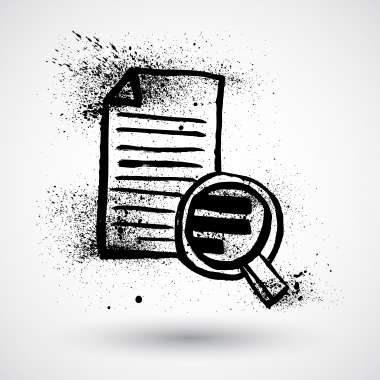 The Center for Public Integrity is a national leader among news outlets in its use of Freedom of Information Act litigation to seek data from government agencies, according to a new survey.

The Center has taken federal agencies to court 17 times since 2000 for failing to hand over public records, ranking it third among news organizations that have filed lawsuits under the Freedom of Information Act, according to the survey. Among those that ranked behind the Center: the Associated Press, Fox News, Bloomberg and the Los Angeles Times. The survey leaders were the New York Times and Jason Leopold of Vice News.

The new report is the work of the FOIA project, a new initiative from the Transactional Records Access Clearinghouse (TRAC) at Syracuse Universe; TRAC is a data research organization that tracks staffing, spending and enforcement activities of the federal government. The FOIA project published a list early last week of 369 news organizations and individuals that have filed lawsuits under FOIA since late 2000.

Attorney Peter Smith, research editor for the Center, has filed all 17 lawsuits for the Center, ten of which the Center either won or settled. In response to these lawsuits, federal agencies have disclosed records involving government contracts related to Iraq and Afghanistan, George W. Bush’s initiative to fight AIDS in foreign countries, and audits of the Medicare Advantage program.

“The 17 represent just a small fraction of the thousands of FOIA requests that the Center’s reporters have made to the federal government since 2000. Most of the time, our reporters are able to get the information they need without resorting to the courts,” said Smith. “If that doesn’t work, we have the option of filing a lawsuit.”

Smith added that “over the years, most federal agencies have become more professional and organized in the way they process FOIA requests.” Even so, he said, it still can take months or years to get documents released, “and the government too often uses the exemptions written into the statute to withhold information that the public has a vital interest in knowing.”

The Center’s most recent FOIA battle : fighting for access to an FEC security study, which the agency commissioned following a Center investigation revealing how Chinese hackers infiltrated the FEC’s computer system. Just last week a U.S. District Court Judge denied the Center’s request for access to the cybersecurity study.

“Fighting for access to public records will always be a core part of our mission of revealing fraud and abuse of the public trust,” said Center for Public Integrity CEO John Dunbar. “Sunlight really is the best disinfectant.”