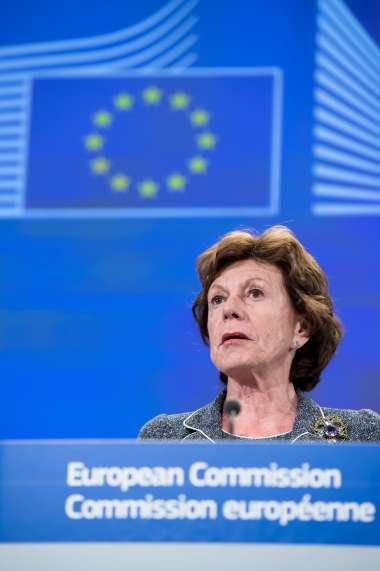 Alongside detailed reporting, ICIJ, Süddeutsche Zeitung and other media partners are making details from the Bahamas corporate registry available to the public. This creates, for the first time, a free, online and publicly-searchable registry of offshore companies set up in the island nation that has sometimes been called “The Switzerland of the West.”

“We see it as a service to the public to make this basic kind of information openly available,” said Gerard Ryle, the director of the International Consortium of Investigative Journalists.

“There is much evidence to suggest that where you have secrecy in the offshore world you have the potential for wrong doing. So let’s eliminate the secrecy.”

The cache of documents from the island nation’s corporate registry provides names of directors and some owners of more than 175,000 Bahamian companies, trusts and foundations registered between 1990 and early 2016.

This information has been combined with data from the Panama Papers and other leaked offshore documents to add additional heft to one of the largest public databases of offshore entities in history. The Offshore Leaks Database now contains information on close to 500,000 entities linked to 200 countries and territories. The full dataset is searchable and embeddable via ICIJ’s online application – visit the dedicated Offshore Leaks database website for more information about the data, tips on how to search and instructions for downloading a raw copy of the database.

In the Bahamas, company documents can be consulted in person. While the online registry is designed to serve a similar purpose, the electronic registry information maintained by the Bahamian government is often incomplete. In addition, retrieving one company’s documents will cost at least $10, in conflict with the recommendation of the international association of company registries, which discourages search fees.

Jason Sharman, who co-authored a survey of information from 40 corporate registers around the world said the names of offshore company directors is basic information that should be easily accessible to the public.

This information has been combined with data from the Panama Papers and other leaked offshore documents to add additional heft to one of the largest public databases of offshore entities in history.

Center among leaders in filing Freedom of Information Act suits

Seventeen trips to court since 2000; 10 won or settled