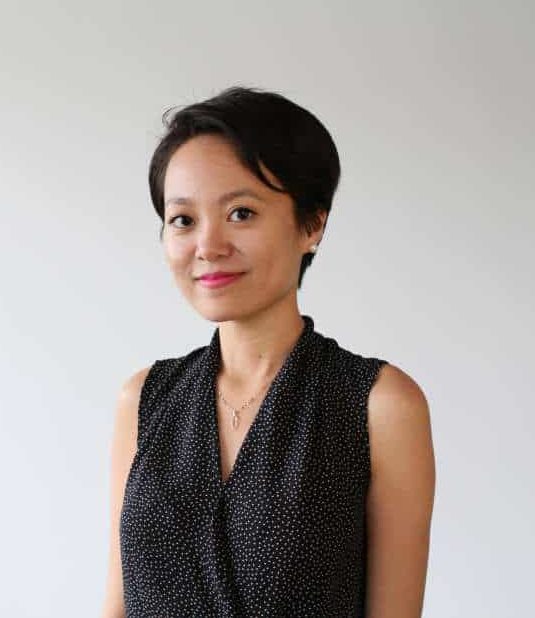 More than three years after an official prompt from the President, the U.S. Environmental Protection Agency has finalized a long-awaited rule aimed at preventing disasters like the 2010 refinery explosion that killed seven workers in Anacortes, Washington.

That tragedy was the subject of a recent joint investigation into worker safety by the Center for Public Integrity and Al Jazeera English, which highlighted a culture of repeated safety lapses at the Tesoro refinery.

The new rule, which was signed by outgoing EPA Administrator Gina McCarthy on Wednesday, represents a significant set of changes to the agency’s Risk Management Program.

The program oversees some of the nation’s top stockpilers of hazardous chemicals, including a broad array of facilities ranging from paper mills to petrochemical plants. But the timing of the rule is potentially precarious—as it could be subject to undoing by the incoming Trump administration, which has expressed misgivings about the scope of federal regulations.

Even if the rule survives, some critics argue it doesn’t go far enough in pushing companies to adopt safer technologies and processes.

“This rule is a tragic flip flop by President Obama, who previously championed protecting communities by requiring safer chemical processes,” said Rick Hind of Greenpeace. “We believe history will not judge this flip flop kindly because of the millions of workers and community residents who will not be protected even if it is implemented.”

It was Obama who set the rulemaking in motion more than three years ago with an executive order urging the agency to take action, just three months after a fatal fertilizer explosion in West, Texas.

The changes ordered by the new rule focus on coordination of emergency response efforts as well as local preparedness, but leave it up to companies to decide whether or not to implement safer alternatives in their practices, such as a using a less toxic chemical or a less dangerous industrial process.

“They could have done a stronger rule and had it enforced out of the range of the Congressional Review Act,” Hind said, referring to a provision of law allowing an incoming administration to claw back any so-called “midnight rules” passed in the final weeks of a presidential term. “As terrorism has reared its ugly head once again, it’s amazing the administration didn’t prioritize this as also a security issue,” he added.

But Mathy Stanislaus, EPA’s Assistant Administrator for the Office of Land and Emergency Management, stood behind the finalized rule, saying it was the culmination of years of work that carefully considered security and public safety, along with industry concerns.

“The timing really reflected the extensive engagement with all the stakeholders,” said Stanislaus. “We struck the right balance.”

Those advocating on behalf of industry saw things differently.

“They were so determined to get this rule out,” said Shannon Broome, who represents the Chemical Safety Advocacy Group, an industry coalition. “It was completely rushed.”

The EPA received more than 60,000 comments on the rule before it was finalized.

Millions consumed potentially unsafe water in the past 10 years