Father of five Joseph Kilimo Chebet stands next to the burned remains of his homestead, destroyed only hours prior by Kenya Forest Service officers. Tony Karumba

Since 2004 an estimated 3,350,449 people were forced from their homes, deprived of their land or had their livelihoods damaged because they lived in the path of a World Bank project.

For more than three decades, the World Bank has maintained a set of “safeguard” policies that it claims have brought about a more humane and democratic system of economic development.

Governments that borrow money from the bank can’t force people from their homes without warning. Families evicted to make way for dams, power plants or other big projects must be resettled and their livelihoods restored.

The bank’s commitment, it says, is to “do no harm” to people or the environment.

The World Bank has broken its promise.

Over the past decade the bank has regularly failed to enforce its rules, with devastating consequences for some of the poorest and most vulnerable people on the planet, an investigation by the International Consortium of Investigative Journalists (a project of the Center for Public Integrity), The Huffington Post and other media partners has found.

The World Bank often neglects to properly review projects ahead of time to make sure communities are protected and frequently has no idea what happens to people after they are removed. In many cases, it has continued to do business with governments that have abused their citizens, sending a signal that borrowers have little to fear if they violate the bank’s rules, according to current and former bank employees.

In March, after ICIJ and HuffPost informed World Bank officials that the news outlets had found “systemic gaps” in the institution’s protections for displaced families, the bank acknowledged that its oversight has been poor, and promised reforms.

“We took a hard look at ourselves on resettlement and what we found caused me deep concern,” Jim Yong Kim, the World Bank’s president, said in a statement.

The scope of “involuntary resettlement,” as the bank calls it, is vast. Since 2004, the bank’s projects have physically or economically displaced an estimated 3.4 million people, forcing them from their homes, taking their land or damaging their livelihoods, ICIJ’s analysis of World Bank records reveals.

The true figure is likely higher, because the bank often fails to count or undercounts the number of people affected by its projects.

A team of more than 50 journalists from 21 countries spent nearly a year documenting the bank’s failure to protect people moved aside in the name of progress. The reporting partners analyzed thousands of World Bank records, interviewed hundreds of people and reported on the ground in Albania, Brazil, Ethiopia, Honduras, Ghana, Guatemala, India, Kenya, Kosovo, Nigeria, Peru, Serbia, South Sudan and Uganda.

In these countries and others, the investigation found, the bank’s lapses have hurt urban slum dwellers, hardscrabble farmers, impoverished fisherfolk, forest dwellers and indigenous groups — leaving them to fight for their homes, their land and their ways of life, sometimes in the face of intimidation and violence. 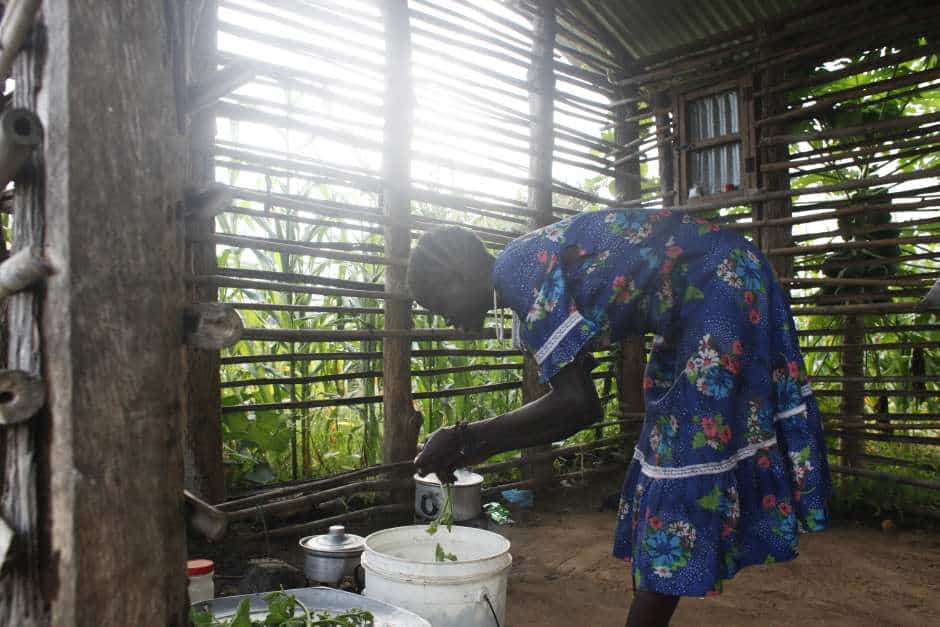 Some residents of this refugee camp in South Sudan fled Ethiopia to avoid brutal evictions carried out by government forces. New evidence suggests the government used funds diverted from a World Bank project.

Between 2004 and 2013, the World Bank and its private sector lending arm, the International Finance Corp., have committed to lend $455 billion to bankroll nearly 7,200 projects in developing countries.

In Lagos, the World Bank’s ombudsman, the Inspection Panel, said bank management “fell short of protecting the poor and vulnerable communities against forceful evictions.” Bank officials should have paid better attention to what was going on in Badia East, the panel said, given Lagos authorities’ long history of bulldozing slums and forcing people from their homes.

One year after the evictions, the bank loaned Lagos authorities $200 million to support the state government’s budget.

The World Bank said it was “not a party to the demolition” and that it advised the Lagos government to negotiate with displaced people, leading to compensation for most of those who said they’d been harmed.

Cases involving evictions have drawn the most attention, but the most common hardships suffered by people living in the path of World Bank projects involve lost or diminished income. 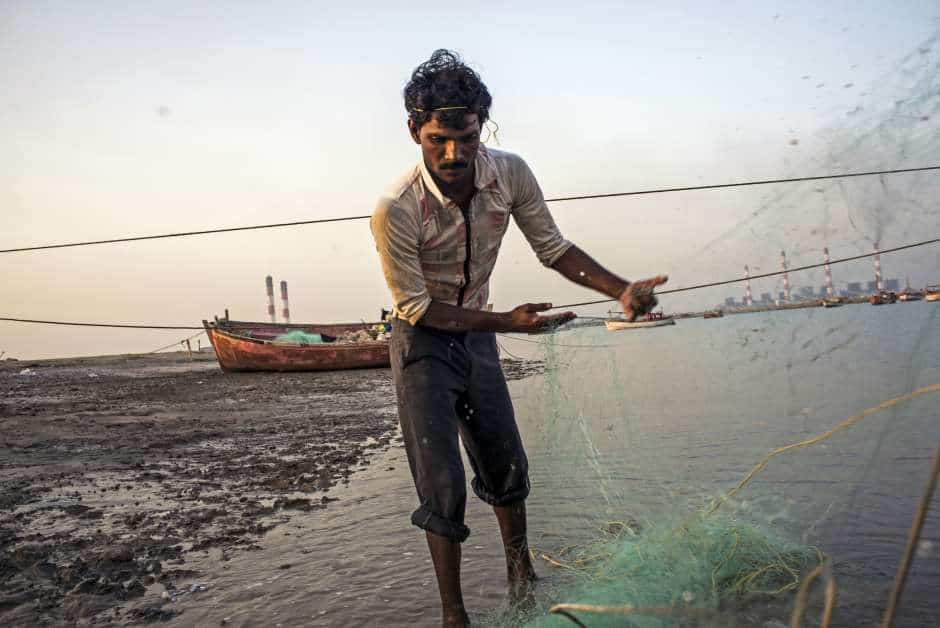 A fisherman near Mundra, India, prepares the net for the next day’s fishing trip. Locals say a World Bank Group-backed project in the area has depleted fish stocks.

On India’s northwest coast, members of a historically oppressed Muslim community claim that heated water spewing from a coal-fueled power plant has depleted fish and lobster stocks in the once-fertile gulf where they make their living. The IFC loaned Tata Power, one of India’s largest companies, $450 million to help build the plant.

The U.S. and other global powers launched the World Bank at the end of World War II to promote development in countries torn by war and poverty. Member countries finance the bank and vote on whether to approve roughly $65 billion in annual loans, grants and other investments.

In 2014, the bank financed initiatives as varied as training for chicken farmers in Senegal and sewage system upgrades in the West Bank and Gaza Strip.

World Bank President Kim said in March that the demand in struggling regions for infrastructure spending — to provide clean water, electricity, medical care and other vital needs — will mean the bank will finance an increasing number of big projects likely to remove people from their land, or disrupt their livelihoods.

The World Bank also put out a five-and-a-half-page “action plan” that it said would improve its oversight of resettlement.

“We must and will do better,” said David Theis, a World Bank spokesman, in response to the reporting team’s questions.

Yet even as it promised quick reforms to its procedures, the bank has proposed sweeping changes to the policies that underlie them. The bank is now in the middle of a rewrite of its safeguards policy that will set the bank’s course for decades to come.

Some current and former World Bank officials warn that the proposed revisions will further undermine the bank’s commitment to protecting the people it was created to serve. The latest draft of the bank’s new policy, released last July, would give governments more room to sidestep the bank’s standards and make decisions about whether local populations need protecting, they say.

“I am saddened to see now that pioneering policy achievements of the bank are being dismantled and downgraded,” said Michael Cernea, a former high-ranking bank official who oversaw the bank’s resettlement protections for nearly two decades. “The poorest and most powerless will pay the price.”

The bank says it has listened to the feedback and will release a revised draft with “the strongest, most state-of-the-art environmental and social safeguards.”